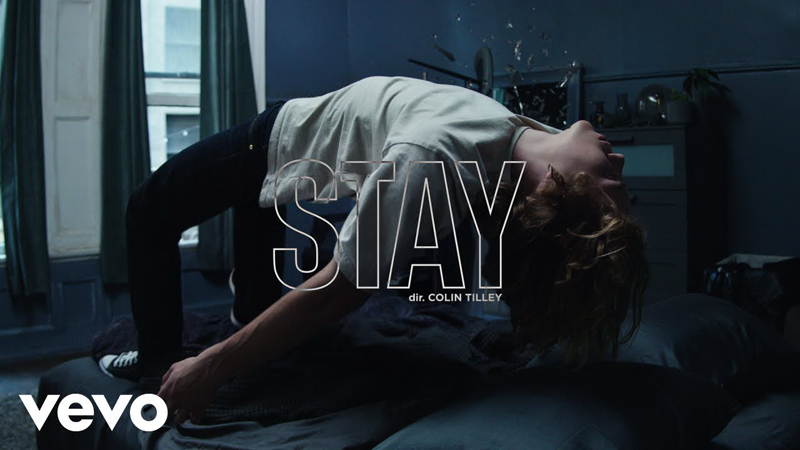 Justin Bieber and Australian rapper The Kid Laroi’s ‘Stay’ has scored a fourth week at No. 1 on the Billboard Hot 100 songs chart. Notably, among Bieber’s eight Hot 100 No. 1s, ‘Stay’ passes the three-week reign of ‘Sorry’ in 2016 for his longest reign as a lead artist. He’s topped the chart longer only as featured on Luis Fonsi and Daddy Yankee’s ‘Despacito’, for 16 weeks in 2017, according to Billboard.com. Plus, Dua Lipa’s ‘Levitating’, at No. 6 on the Hot 100, notches its 34th week in the top 10, passing Maroon 5’s ‘Girls Like You’, featuring Cardi B, for the longest top 10 stays among songs by women in the chart’s history. The Hot 100 blends all-genre US streaming, radio airplay and sales data. All charts dated September 4 will update on Billboard.com on August 31.