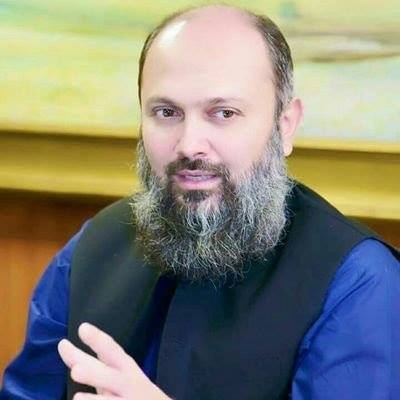 QUETTA, Aug 31: Balochistan Chief Minister Jam Kamal Khan on Tuesday said sectors including education, health and sports departments were among the top priorities of the provincial government and special attention was being paid to them.

The budget for the current financial year included a number of projects for the promotion of quality education, improvement of educational institutions, provision of facilities, infrastructure, establishment of digital libraries, motivation of students and enhancement of intellectual abilities, he added.

He said practical steps were being taken to setup a modern boarding school in the district, record increased in annual grant of universities, upgrading of educational institutions and provision of missing facilities.

The Chief Minister Balochistan said that the secret of development and success of nations lies in modern education,adding that providing latest and quality education in the province would help the students to face the challenges of the future.

The CM said more opportunities should be provided to the students for study tours, as well as visit to different districts of the province, adding that the students get
acquainted with the culture, traditions, lifestyle, values and other things of their province.

He said that the provincial government was also paying special attention to the development of Balochistan and in this context, a 200-bed hospital with modern facilities was being set up in Turbat. Similarly, infrastructure, sports complex and other facilities were being ensured, he maintained.

Chief Minister said that Inter-colleges were being upgraded to degree level by incumbent provincial government in order to achieve targets of quality of education in the province. In response to a question, he said for the first time in the history of the province, a development package of Rs 600 billion has been approved by the federation for the economic development of South Balochistan and welfare of the people.

During the meeting, the students also apprised the Chief Minister about the problems faced by the college, on which he directed the authorities concerned to resolve the issues immediately. He also announced to provide laptop for students and teachers and three more buses for Attah Shaad Degree College. The Chief Minister directed to provide all the missing facilities on priority basis in all the colleges.