20 years of war ended, US completes military withdrawal from Afghanistan 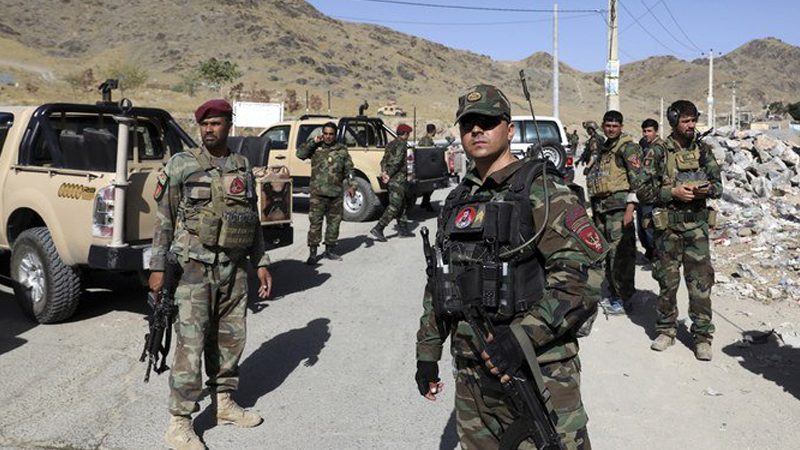 KABUL: Two decades of war ended, US completed the withdrawal of its forces from Afghanistan on Monday.

Washington and its NATO allies carried out a massive but chaotic airlift over the past two weeks, but Afghans who helped Western countries and might have qualified for evacuation are still left behind.US Secretary of State Antony Blinken told that under 200 and possibly closer to 100, wanted to leave but were unable to get on the last flights. Joe Biden, in a statement, defended his decision about the deadline for withdrawal of US forces.

“Now, our 20-year military presence in Afghanistan has ended,” said Biden, he also thanked the US military for carrying out the dangerous evacuation. On Tuesday afternoon Biden is expected to address the American people. In a Pentagon briefing General Frank McKenzie, commander of the US Central Command told that the chief US diplomat in Afghanistan, Ross Wilson, was on the last C-17 flight out, which left at one minute before midnight in Kabul.

He was assured when he said, “Every single US service member is now out of Afghanistan. I can say that with 100% certainty.”McKenzie was talking about their departure, he emotionally said, “There’s a lot of heartbreak associated with this departure. We did not get everybody out that we wanted to get out. But I think if we’d stayed another 10 days, we wouldn’t have gotten everybody out.