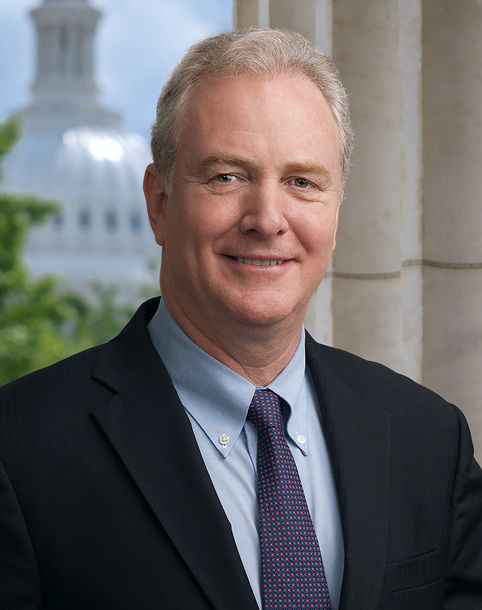 WASHINGTON: An American senator has thanked Pakistan and other countries that supported evacuations of US, Afghan other nationals from Afghanistan during a conversation with Pakistani Ambassador Asad Majeed Khan on Monday.

“Even as the last US troops leave Afghanistan, I’ll continue to do everything in my power to bring home all Americans & provide asylum to our Afghan partners endangered by their support to the US,” Senator Chris van Hollen, who was born in Karachi, said in a tweet.

In his tweet, Ambassador Khan said he briefed Senator Hollen on Pakistan’s support for the evacuations, and shared Islamabad’s perspective on the urgency of securing an inclusive political settlement in Afghanistan.

On Friday, the ambassador spoke to US Republican Senator Lindsey Graham Friday. Graham also praised the Pakistani government for helping to evacuate people wanting to leave Afghanistan, saying that Pakistan must be part of “sustainable solution” to the conflict in the country.