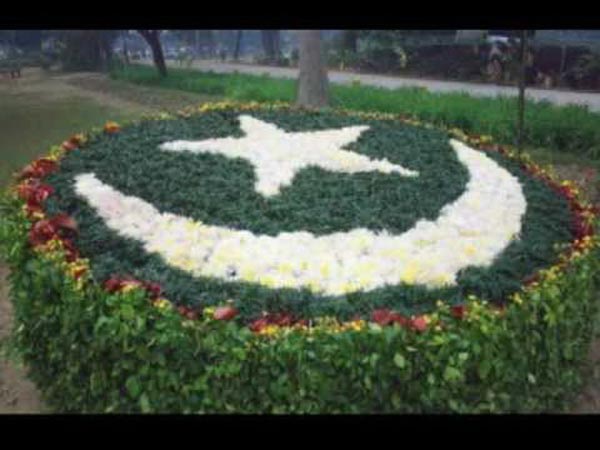 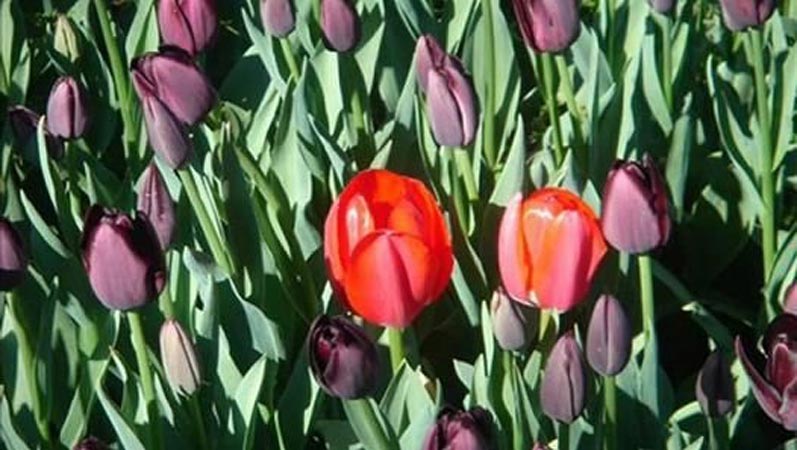 She said that the lyrical details of this song were based on romance and patriotism, the essence was nature based fantasy, “being a romanticist this song touched my soul and I came up with the subtle romantic visualisation”.

Asmaa Zia went on to say, “In these uncertain times where catastrophes, wars and inhuman elements are surrounding us, I believed this story will take the viewers back in the romantic world to sooth the pain of worldly and evil things away and encourage them to make their beloved country a peaceful living place. It was my deliberate effort to build up an imagery of romance, nature and innocence blended with soothing voice and subtle expression in cheerful way, the moon is land, the flower is my country, so deeply in love with the land that is called Pakistan.”

Continuing, Asmaa Zia said that the passion to spread romance and peace through this national song video made her remain in her never ending fantasy, she believed that this piece of art had nurtured her love for romance making it limitless, this had multiplied her energy to accomplish her motto, which she will be revealing soon, the feeling of reaching the hearts of the people of Pakistan through a visual story was awesome, she was virtually speechless when people smiled on her face and said that this was a wonderful fantasy where we want to live forever.

She said that words are not enough for her thanking Almighty Allah for granting her this positivity that triggered her passion to do something for her country and spread romance as a romanticist, hence wished to spread this message in the world.

She was all praise for her team members and said that Shahmir Rustam Fateh Ali Khan is a light-hearted person and made us go on and on completing the storyboard on time.