Core diplomatic staff departed as US gears up for final pullout 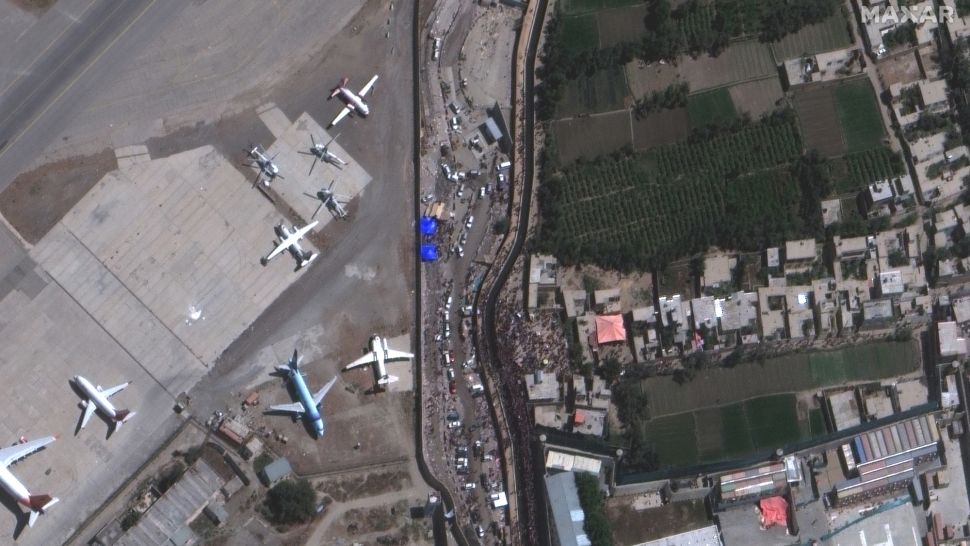 U.S. official who left Kabul earlier on Monday told that the final US departure from Kabul airport is underway and “core diplomatic staff” have departed.

While a second official confirmed that the bulk of diplomats had pulled out. The officials did not say whether they included top envoy Ross Wilson, expected to be among the last to leave. US is expected to withdraw all its diplomats from Kabul before the deadline.

Joe Biden had set a deadline of Tuesday to withdraw all US forces from Afghanistan, drawing to a close his nation’s longest military conflict, which began in retaliation for the September 11 attacks. The return of the Taliban movement triggered a mass departure of terrified people aboard by evacuation flights.

On Sunday, the Taliban revealed their supreme leader Hibatullah Akhundzada was in southern Afghanistan, they also informed about his planning to make a public appearance. “He is present in Kandahar,” said Taliban spokesman Zabihullah Mujahid. Western allies have warned many thousands of at-risk Afghans have not been able to get on the evacuation flights.