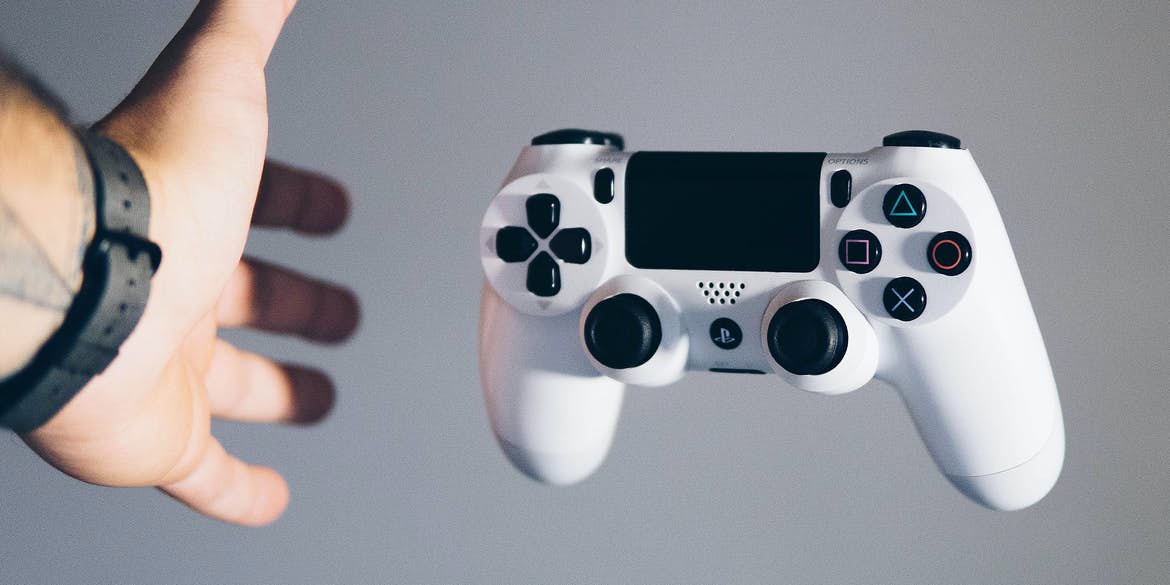 China’s video game regulator has said that online gamers under the age of 18 will only be allowed to play for an hour on Fridays, weekends and holidays. Playing games will be allowed only between 8 pm to 9 pm,it also directed gaming companies to intercept children playing outside these times.

To check that the time limits are being implemented assessments of online gaming companies will also increase,The regulator said. Earlier rules had restricted children’s online game-playing to 90 minutes per day, rising to three hours on holidays.

A month prior to the latest restrictions, an article published by the state-run Economic Information Daily claimed many teenagers had become addicted to online gaming and it was having a negative impact on them.The article brings on significant falls in the value of shares in some of China’s biggest online gaming firms.

In July, Chinese gaming giant Tencent announced it was rolling out facial identification to stop children playing instead of specified timings. To avoid restriction children were using adult ID’s to dodge rules.