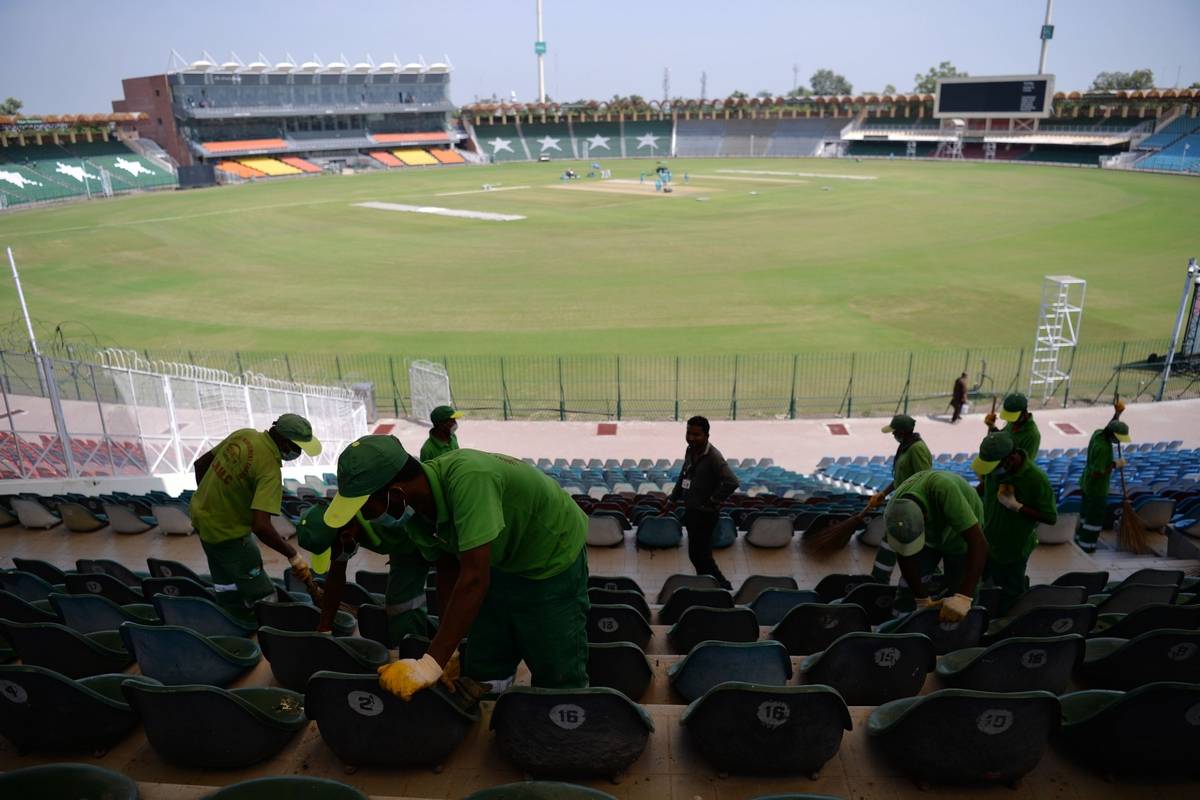 LAHORE: The Pakistan Cricket Board today announced the National Command and Operation Centre (NCOC) has approved 25 percent crowd attendance for the upcoming Pakistan versus New Zealand series. New Zealand will arrive in Islamabad on 11 September with the three ODIs scheduled at the Pindi Cricket Stadium, Lahore’s Gaddafi Stadium will stage the five T20Is.

Only spectators who are fully vaccinated and have Immunisation Certificate for Covid-19 will be allowed entry inside the stadium.

Following the NCOC decision, the PCB will shortly announce ticket prices and other details for New Zealand’s first tour of Pakistan in 18 years.

PCB Chief Executive Wasim Khan said that “Spectators are the essence of any sporting event as they create an ambiance and atmosphere for the players to excel, perform and enjoy. In this background, we are grateful to the NCOC for allowing the PCB to invite 25 per cent crowds for the eight matches.”

“I am sure following the NCOC decision, the unvaccinated cricket followers will expedite their vaccination process so that they can witness the first series on home soil between the two sides since 2003,” he added.

He said that “This will be an opportunity for the spectators to not only enjoy some quality cricket in the season-opening series but also support and back players from either side as the ODIs count towards the ICC Men’s Cricket World Cup 2023 qualification, while the T20Is will lead into the ICC T20 World Cup.”