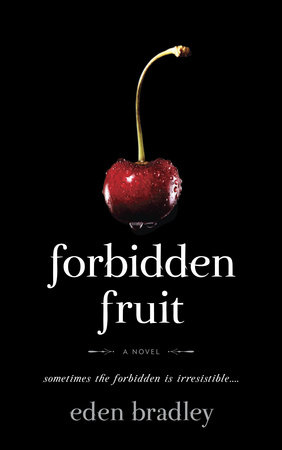 In what appears to be a very captivating marketing trick, OnePlus latest Instagram post seemed to be a dig at competitor brand, Apple. In its latest Instagram post, OnePlus shared a picture of its white-colored OnePlus 9 Pro placed on the top of a heap of apples and captioned it as the “Forbidden Fruit”. OnePlus 9 Pro. The Chinese company launched the OnePlus 9 Pro earlier this year in three colours – Morning Mist, Pine Green, and Stellar Black. And, it seems to be launching the latest variant in white colour option in China soon. The white shade option appears to have a matte finish. However, it is unclear whether the new colour would also be made available in other markets. The ‘Forbidden Fruit’ post by OnePlus received a mixed response from netizens, mostly by those who are OnePlus or Apple fanatics. While some people didn’t even notice the so-called marketing ploy, various others took a jibe at the post. The photo post has so far received over 56K likes and hundreds of comments.

This is not the first time that OnePlus has struck a conversation by roping in a competitor brand in its social media post. Even, last year, OnePlus tried to take a subtle dig at Apple by posting a similar image on Twitter and wrote, “In a world of apples, stand out with a OnePlus.”