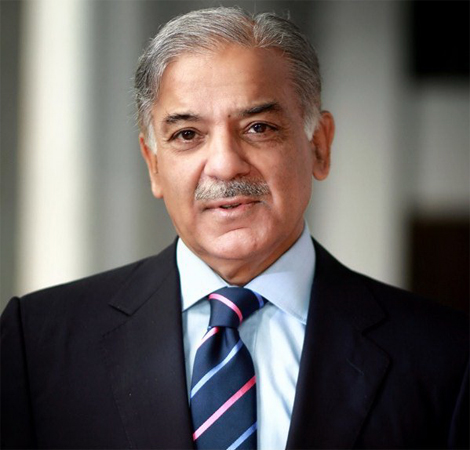 With PML-N President and Leader of the Opposition in the National Assembly Shehbaz Sharif Sunday wished that he wants to see Karachi a “developed city before his demise”, a private TV channel reported.

The PML-N president was talking about the problems being faced by the people of Karachi during a meeting with a delegation comprising his party workers, leaders, and local people hailing from Karachi’s NA-249 constituency.

During his speech, Shehbaz got emotional and said that Karachi had been receiving a “step-motherly treatment,” from the Centre, adding that the entire country’s development is linked with that of Karachi. “If given a chance in the next election, the PML-N will change the fate of Karachi,” vowed Shehbaz, adding that the PML-N will solve all the problems of the port city.

Shehbaz had arrived in Karachi on Friday to attend an important meeting and a jalsa of the Pakistan Democratic Movement (PDM).

PPP “stabbed the Pakistan Democratic Movement (PDM) in the back”, the Opposition alliance’s chief, Maulana Fazlur Rehman, had said Friday, as he announced an expansion of protests by the movement across the country. Fazl, speaking at a press conference in Karachi alongside Shehbaz and other political party leaders, told reporters to not discuss PPP as it was “a thing of the past”.