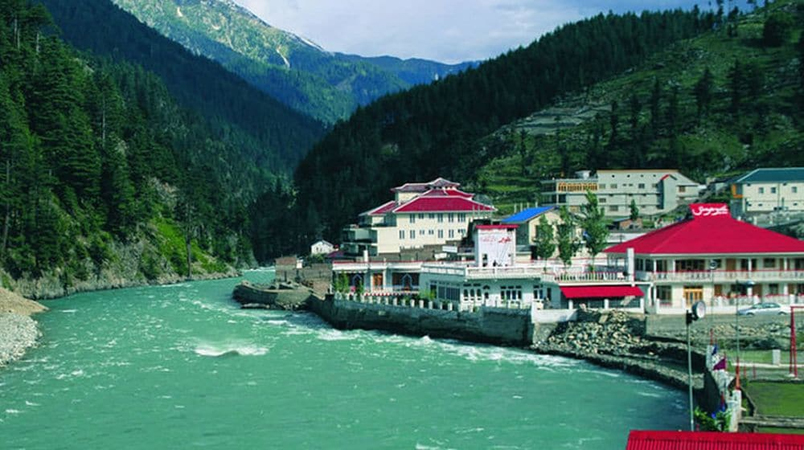 Known as home to Gandhara Civilization, Khyber Pakhtunkhwa has witnessed major turnaround of archeology and museum sectors after completion of record number of projects mainly conservation of world’s lone Gandhara-Art Peshawar Museum, construction of Hazara Museum at a cost of Rs60 million and preservation of British-era Mohabat Khan Mosque during last 3 years, making the province a centre of attraction for tourists to explore its archeological wonders.

Constructed some 150 years back on Sher Suri Road in front of Governor House, Peshawar Museum, the lone Museum of Gandhara-Art in world having

about 30,000 rare antiques, artifacts, coins, swords, guns and others antiquities, has been conserved and renovated by KP Government to restore its original architecture and enhance its outlook. The renovation work on this British era building has been necessitated after its exterior and interior structure was badly affected by earthquakes and harsh weather conditions

The two-storey building, an amalgamation of British and Mughal architectures, originally consisted of a main hall and two side aisles on ground and first floor, surmounted by four elegant cupolas and small pinnacle on all corners. “Conservation and renovation work on the two-storey building of Peshawar Museum has been completed and would be reopened for general public,

domestic and foreign tourists shortly,” said Noor Khan, Incharge Peshawar Museum while talking to APP. He said Peshawar Museum was the largest, historic and lone Museum of Gandhara Art in the world where the complete life story of Founder of Buddhism,

Lord Bhudda was preserved in the form of panels and statues, attracting Buddhists, monks and international tourists throughout the year.

“The museum has around 30,000 antiquities out of which 16,000 are showcased, thereby 16,000 artifacts are lying in cupboards due to scarcity of space,” he said. The renovation and conservation work covers its ancient main hall constructed in 1906 in memory of Queen Victoria at cost of Rs60,000 where the

complete life story of Lord Bhudda, Buddha Gallery with statutes of old age of Lord Bhudda and Buddha Savatta Gallery having princey life of Lord Bhudda have been completed under an umbrella project of Khyber Pakhtunkhwa Integrated Tourism Project (KITE) with assistance of World Bank.

He said its colonial era dorms and ceilings were also conserved and outdated plastic pipes as well as electrical wires replaced with imported electrification and other relevant materials to prevent water seepage and ensure uninterrupted power supply in a unique style of colorful lighting. “The Museum had undergone complete overhauling on modern lines and its antiquities including Lord Bhudda’s complete life story could be viewed online through its App at national and international level,’” Noor Khan said.

“Buddha’s complete life story has been uploaded in an imported specific audio device. These 25 imported audio devices are available at the Museum that would be provided to visitors with all required information including life history of Lord Bhudda to save time of officials and tourists. He said a gallery of ancient dresses of Waziristan tribes, primitive cooking plates and jewelry besides muzzleloader guns mostly used by British Army and Swords of freedom fighters and punch marked coins were renovated.

Similarly, Mardan and Chakdara Lower Dir museums were strengthened including construction of showcases for antiquities, modern lighting system and facilitation centres. A state-of-art museum was constructed near the historical site at Hund Swabi from where Alexander the Great had crossed the Indus River in 327 BC. Hund is also famous for Mehmood Ghaznavi’s invasion in 998, which marked the beginning of Islamic era in the region.

A new museum namely Hazara Museum costing Rs 60 Million has been completed where ancient antiquities depicting the area’s culture would soon be put on display.