Unnatural alliance of PDM has withered away: Buzdar 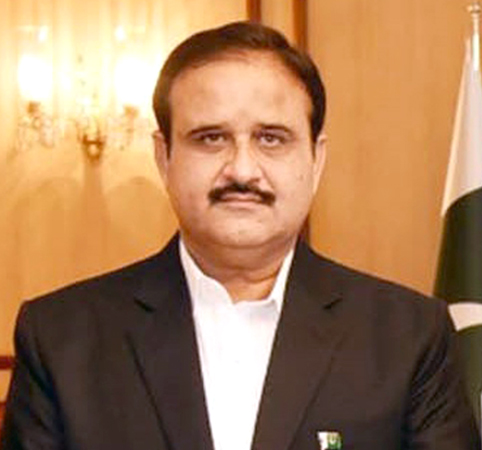 Punjab Chief Minister Sardar Usman Buzdar has said that the public is not interested in PDM’s meetings as its unnatural alliance has withered away and this coalition has proved to be the most failed alliance in the political history of Pakistan.

The people had already rejected the pointless meetings of PDM in the past as well. The Chief Minister said under the leadership of PM Imran Khan, Pakistan is on the road of progress and development but these elements only want to create hurdles in its journey. Usman Buzdar further stated that protests are not the way to take countries ahead on the road of progress and development. No one will be allowed to create a hindrance in the journey of public service.

Meanwhile, Punjab Chief Minister Sardar Usman Buzdar on Sunday visited Fort Monroe, a tourist spot of DG Khan. The chief minister inaugurated and laid a foundation stone of eight different projects of Rs 90 crore for the development and progress of the area.

The Chief Minister while addressing the notables, tribal elders and people in Fort Monroe said that Koh-e-Suleman Development Authority has been fully activated. He further disclosed that funds of Rs 5.70 billion have been reserved for the development and the welfare of the people of the area. Basic problems of the area including roads network and water supply will be resolved.

He said that another cadet college would also be set up in the area of Koh-e-Suleman for which a feasibility study is being conducted.