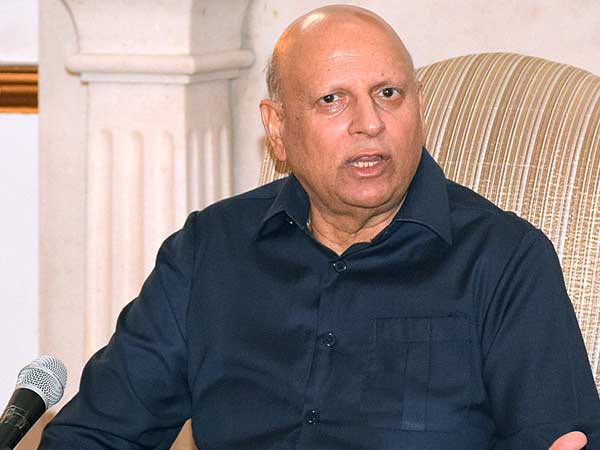 LAHORE: Punjab Governor Chaudhry Mohammad Sarwar said on Sunday the government was unmoved by the call for protests and rallies by the Pakistan Democratic Movement (PDM) and it is committed to putting the country on the path to progress and prosperity.

Talking to Provincial Minister for Law and Parliamentary Affairs Raja Muhammad Basharat, who called on him at the Governor’s House, he said the opposition parties had threatened the government with protest movements on scores of occasions in the past also, but they failed to create any trouble for it. He advised the opposition to adopt democratic practices instead of resorting to undemocratic measures to destabilize a democratically elected government.

The governor said the opposition should play its constructive role inside and outside the parliament and wait for the next general election in 2023. “The opposition should support the government on the issue of electoral reforms to make the upcoming elections completely transparent,” he said, adding that masses in the country, as well as Pakistanis living abroad, stand by the government on the issue. Ch Sarwar said it was the power of ballot which would form the next government after the general elections, adding that political victimization was out of the question under the Pakistan Tehreek-e-Insaf (PTI) government.

“The government has a clear policy that the rule of law will prevail and practical steps are being taken for institutional reforms for the first time in the country’s history,” he said. He said the government was making all-out efforts for the development and prosperity of the country under the leadership of Prime Minister Imran Khan. Governor Ch Sarwar said the country was moving in the right direction and the business index had increased by 108 percent under the PTI government.

Condemning Indian atrocities in the Indian Illegally Occupied Jammu and Kashmir (IIOJK), he said India had become the biggest enemy of peace and humanity, adding that the international human rights bodies should take notice of the Indian atrocities on Kashmiris and resolve the issue in accordance with the UN resolutions. On the current situation in Afghanistan, he said unity and solidarity were needed on the issue in the country, adding that those who try to create chaos could not be well-wishers of the country.