Recognition of Afghan govt only after regional consultations: Pakistan 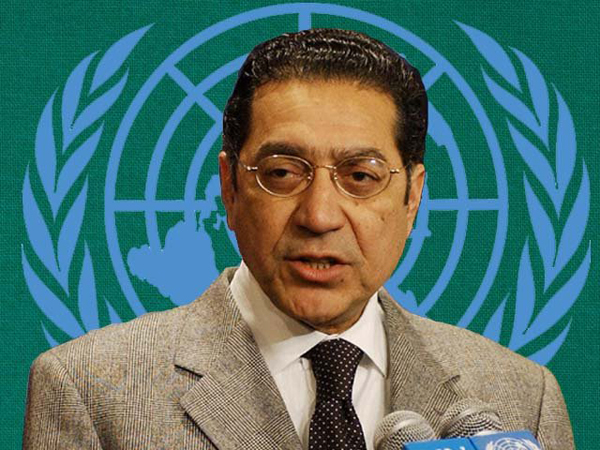 Pakistan would like an “inclusive, broad-based government” in Afghanistan, but the question of recognition would arise only after the leaders of Taliban and other groups, now in talks, form a government, Ambassador Munir Akram has said.

“We are consulting with all the regional countries in order to have a coordinated approach on the issue of not only the recognition but going forward, what are the steps that are required to stabilize Afghanistan,” he said in an interview with Al Jazeera on Friday.

“That’s our priority, which is to stabilize Afghanistan, for which we will need to have humanitarian assistance, reviving the economy, inclusive government, and action against terrorism,” the Pakistani envoy said.

“So all these issues are in the mix,” Ambassador Akram said.

The question of recognition, he said, will only emerge once there is a government in Afghanistan, for which talks are going on. “We are hoping that the government which they announce will be an inclusive government, which will have representation from the different ethnicities and different groups in Afghanistan so that they can command and (have) support throughout the country.” At the same time, Ambassador Akram said, “The issue of terrorism emanating from Afghanistan is a special concern for Pakistan, because we have had the Tehrik-e-Taliban Pakistan (TTP), which has been operating from the territory of Afghanistan, which had support from the intelligence agency of the former government, as well as the Indian intelligence agency.” He hoped that TPP and other terrorist groups, including ISIL-K, would be “neutralized.”

In response to a question, he said Pakistan was also helping with the evacuation efforts, having Pakistan flown out of Afghanistan about 2, 200, diplomats, employees of international organizations and Afghans who have had emergency needs.

Pakistan was also facilitating the task of UN humanitarian personnel to deal with the emergency situation of 14 million food insecure people in Afghanistan, Ambassador Akram said.