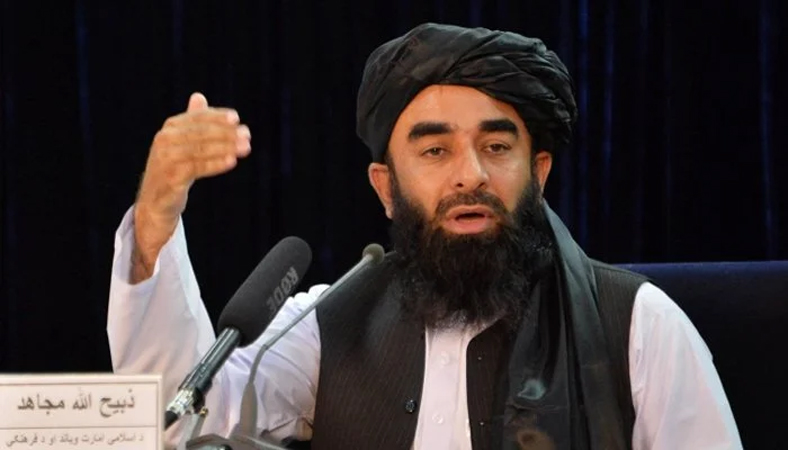 Afghan citizens have been directed by the Taliban to hand over all weapons and ammunition, besides government vehicles and property, to the concerned authorities. The directive was issued by Taliban spokesman Zabihullah Mujahid in a Twitter post on Saturday. Zabihullah’s post said that the citizens are advised to turn in the items within a week. “Announcement by the security of the Islamic Emirate: All those in Kabul city who possess vehicles, weapons, ammunition, or other government property, are being informed to handover the said items to the relevant authorities of the Islamic Emirate within a week in order to avoid any legal action against them,” wrote Zabihullah. Similar orders were issued by the Taliban earlier, directing the civilians to surrender the weapons they had kept for their safety since “the Taliban are now there to ensure your safety”.