Working with Sridevi was an honour: Sajal 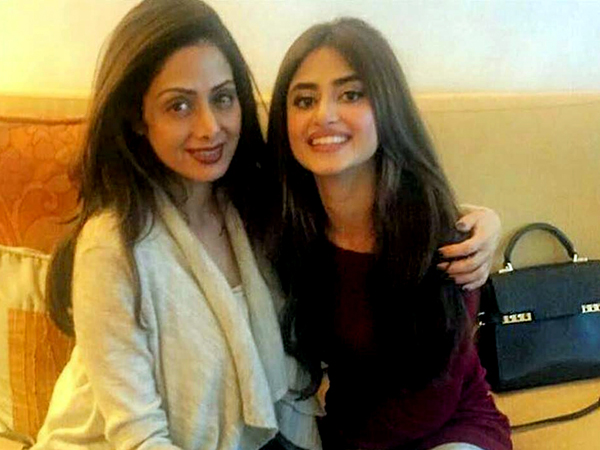 Sajal Aly recalled her experience of starring alongside Bollywood legend Sridevi in 2017’s Mom, saying it was an honour for her. Talking to Indian publication Filmi Beat about her ongoing web series Dhoop Ki Deewar, Sajal was asked about her working with Sridevi, who passed away in 2018. “Working with Sri Deviji was an honour, an opportunity that I was fortunate enough to experience in my lifetime,” she said. Sajal went on to add that she remembers Sridevi in two different ways; a co-star and a friend. “…As my co-star on set whose performance was a vision to watch as soon as the camera would start rolling. And second Srideviji as my friend who was always there for me,” she recalled. Earlier, when Sridevi tragically passed away in 2018 due to accidental drowning, Sajal also paid a heartbreaking tribute to the legendary star, saying, “Lost my mom again…” Released to audiences in 2017, Bollywood’s Mom saw Sridevi playing the lead role who seeks revenge for injustice done to her daughter, played by Sajal Aly.