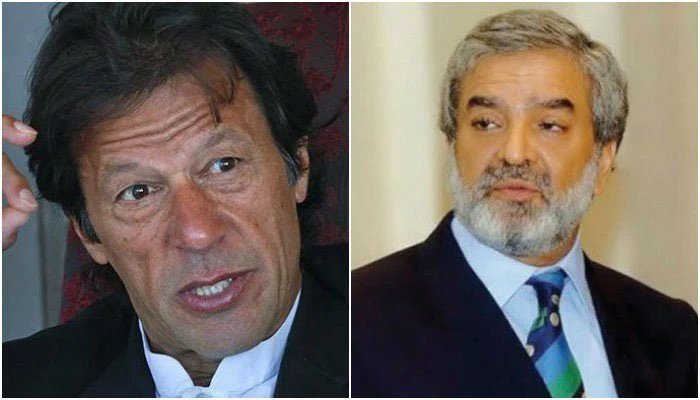 Imran Khan wrote: “Want to thank Ehsan Mani for his contribution to cricket in Pakistan during his three-year tenure as Chairman PCB.”He  added: “I especially appreciate his setting up, for the first time, a regional domestic cricket structure in Pakistan and his role in bringing back international cricket teams to Pakistan.”

On August 25 Mani resigned after his three-year tenure ended. It is reported that the former ICC boss had refused to work with Ramiz Raja as his deputy as proposed by the prime minister.  As the patron-in-chief of the PCB PM Imran Khan had nominated Ramiz Raja and Asad Ali Khan as members of the cricket authority’s board of governors. Reportedly  Mani was offered an extension at the end of his term but he refused to accept it and informed the premier about his decision.

The PCB Board of Governers would elect its new chairman on September 13 under the supervision of PCB Election Commissioner Justice (retd) Sheikh Azmat Saeed. According to the PCB constitution, the chairman of the board is elected by the board of governors from within its members. In a recent development, during a briefing session held by Central Punjab Cricket Association (PCA)  PM Imran Khan has approved the domestic and school cricket framework.