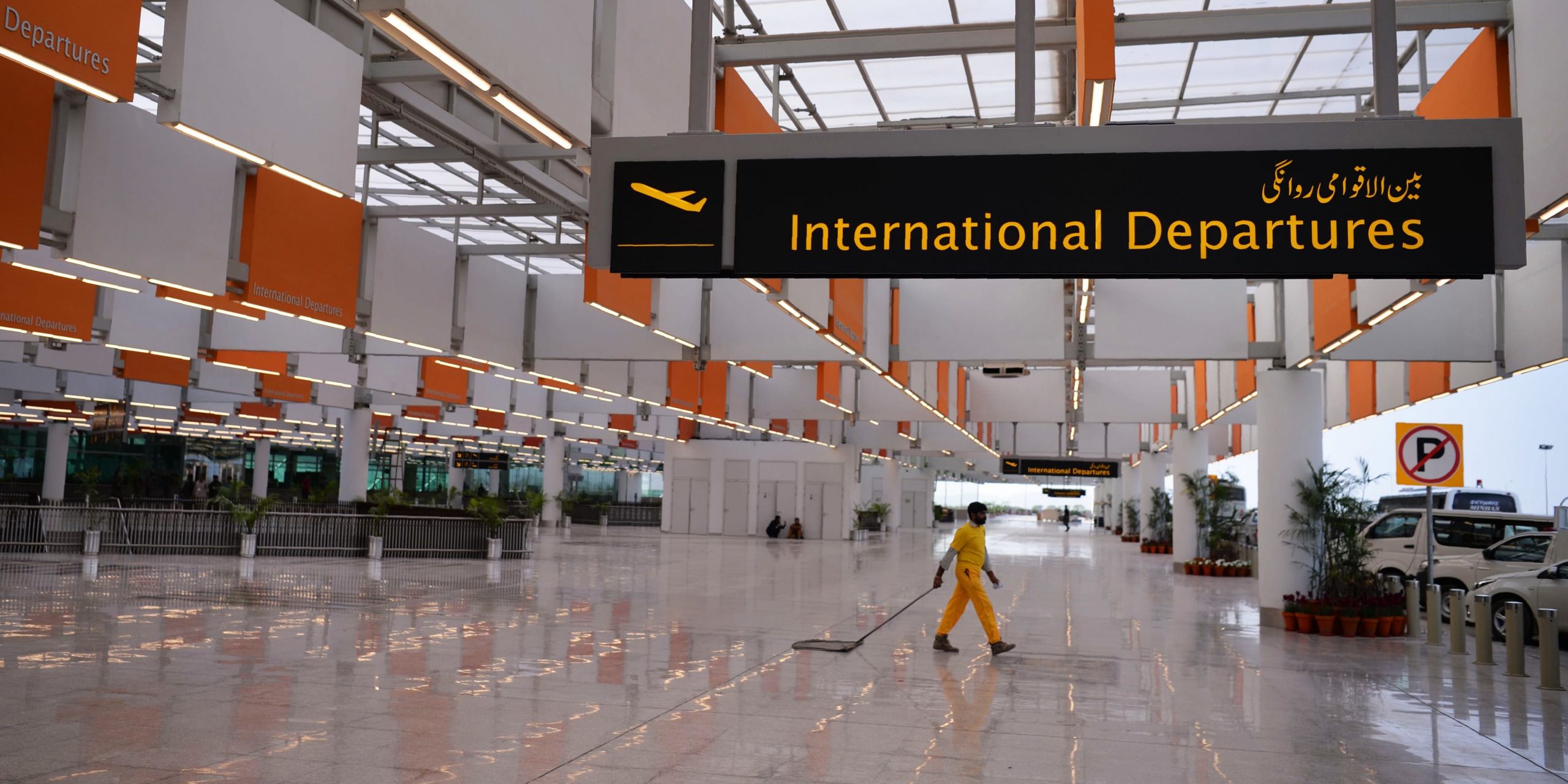 Evacuees from Afghanistan will be taken only to Islamabad, said sources, adding that Karachi and Lahore airports may be used in case of emergency.

Passengers brought will be kept in Islamabad for only a few hours, sources said. On their arrival in the capital city, they will take up their flights for other countries after few hours. Only in case of emergency the passengers will be allowed to stay in hotels in Islamabad, sources revealed.

Earlier Pakistan had decided to receive almost 4,000 Afghan citizens after the US and NATO appealed  the country to help with the evacuations, after Taliban’s occupation of Kabul.

The US Embassy had pleaded Pakistan to give permission for transiting the passengers. They asked Pakistan to allow transit passengers under three categories to help in the evacuation by August 31. The Evacuees include US diplomats, citizens, Afghan nationals and people from other countries.

Those who stood with US and its allies against war with Taliban will be brought to Karachi with Pakistani visa before egressing to the US after a month. These Afghan citizens roughly estimated between 3,000 to 4,000.

The Sindh government had made boarding and lodging arrangements for the Afghan citizens in Karachi.

Almost five flights from Afghanistan will land in Karachi, sources in the CAA said. The other flights will land in Multan, Islamabad, Faisalabad and Peshawar, while Lahore has refused to give this facility.

The Karachi commissioner wrote a letter to the Rangers, IG police, secretary of the health department and other agencies that almost 2,000 Afghans and dignitaries will arrive from Afghanistan in the next couple of days.