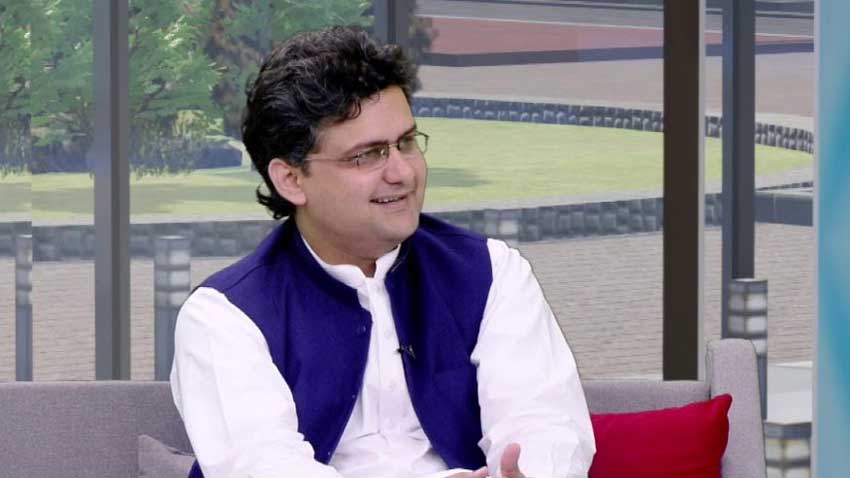 ISLAMABAD, Aug 28: Pakistan Tehreek-e-Insaf (PTI) Senator Faisal Javed Khan Saturday endorsed upon the positive role of prominent women in the politics and their active participation in every field of life in the society. Talking to PTV News he said women are playing very positive role in the incumbent government, which will be a guarantee of prosperous Pakistan.

He said PTI with the passage of time, introduced new ways of doing politics and innovations which impacted on youths and women and compelled them to take part in country politics. He stressed for promotion of women’s role in every walks of like and needed to be highlighted women’ role in media. He lauded the role of Prime Minister Imran Khan for setting right direction of country and his relentless efforts to make country economically strong.

Faisal Javed while talking about the journey of party and his affiliation said that PM Imran Khan is a brave leader and conducted many public gathering since 90’s and form government in Khyber Pakhtunkhwa in 2013 general election. He criticized those politicians who were doing power politics rather than to serve masses irrespectively, consistency was key to growth and success, he added.

He said while talking about his life, that Imran Khan endorsed him everywhere especially in social life.