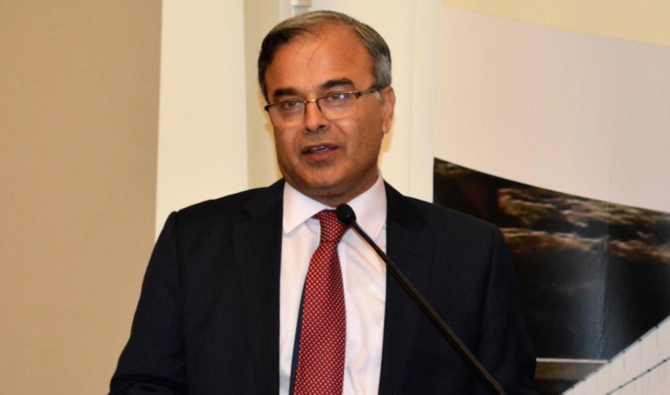 WASHINGTON, Aug 28: Pakistan’s Ambassador to the United States, Asad Majeed Khan, has said that investment in peace in Afghanistan would be the best way to counter terrorism, as he underlined the need for an inclusive government to ensure long-term stability of the war-ravaged country.

“If there is no peace in Afghanistan, there would be ungoverned spaces where terrorist groups could potentially find safe havens as before”, he said in an interview with ZDF, a German television channel.

Ambassador Khan said Pakistan had in the past cooperated with the international community in fighting terrorism and, while it paid a very heavy prices in terms of lives and economic damage, Islamabad would continue its cooperation in combating the menace as it faces threats from some terrorist groups operating in Afghanistan.

“We have given a commitment to the international community that our territory would not be used against anyone and we would hope that whosoever forms government in Afghanistan will also make sure that the Afghan territory is not used against any country,” the Pakistani envoy said. In this regard, he said that the signals from Afghanistan are positive, as the Talibans have started listening to the concerns of the international community.

On its part, the ambassador said Pakistan had cleared and cleansed all the tribal areas of terrorists. Pakistan has also built a complete fence along the border with Afghanistan to make sure that no one crosses over and come into Pakistani territory. Replying to a question, he said, Pakistan has had very close relationships both with United States and China. In fact, Pakistan had played a role in bringing Washington and Beijing together.

“Afghanistan is one place where we would want to see international community work as a partner, so that Afghanistan becomes an arena for cooperation rather than confrontation,” the Pakistani envoy said. The extended troika, comprising China, Russia, United States and Pakistan, he pointed out had issued a consensus declaration recognising that conflict and instability in Afghanistan was is not good for any country.

Ambassador Khan also said Pakistan was closely monitoring the situation in Afghanistan and right now was focused on helping the international community with the evacuation of people wanting to leave the country.

“I think right now what is really important is to make sure that things don’t fall in Afghanistan and that the crises does not turn to a humanitarian catastrophe and that all the key players and stake holders are talking to each other and work towards an inclusive, all embracing government where all Afghan ethnicity are represented.”