Rs 400bn land scandal in Lahore in the offing? 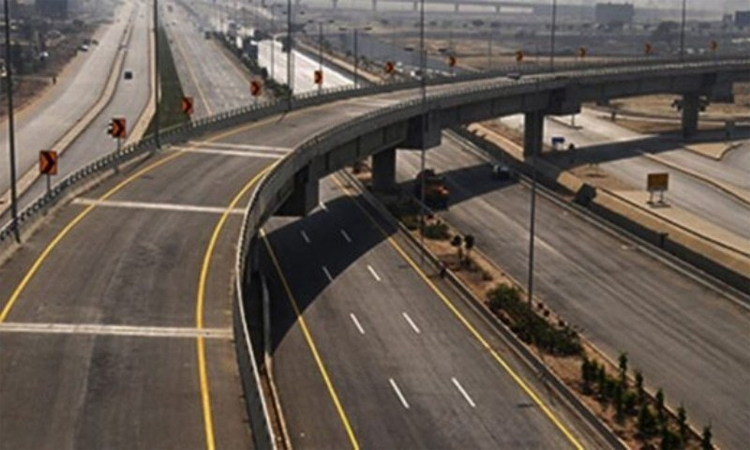 A Rs 400 billion ‘scandal’, even bigger than that of the Rawalpindi Ring Road project scam, is in the offing related to the establishment of the Lahore Central Business District in Walton.

Daily Times, through a letter received from the aggrieved parties, has learnt that some departments of the Punjab government, officers and political figures have allegedly been involved in illegal grabbing of Walton airport land.

Documents reveal that the Walton airport land was requisitioned from the local residents to the government in 1940 to utilise it as an airbase for war purposes-and that too prior to the partition of the sub-continent. Since then, the airport has been used by private flying clubs or for commercial purposes leased by the Civil Aviation Authority (CAA), which was also illegal. Documents reveal that 168 acres of government land was leased and 342 of private land was requisitioned, and later acquired by the government in 1960.

The locals say that they rented out the land to the government but still remain legal owners of the said land. They maintained that the purpose for which the land was acquired by the CAA is abandoned with the shifting of the airport, hence the land should be returned to them since they are still the legal owners as matters are pending in courts.

According to the Lahore Central Business District Development Authority’s (LCBDDA) published auction document, the total land stretches to 250 acres worth Rs120 million per kanal. According to an estimate, the total worth of private land is close to Rs400 billion.

Earlier on Aug 3, the Punjab government through a letter by BOR allocated 122 acres of land of Walton Airport (CAA) to the LCBDDA for a period of 99 years.

However, the aggrieved parties contend that since 1960, they have been trying to reclaim their land but different government departments had been creating constant hurdles on the false pretext of the land being under use as an airport.

On the other hand, a committee formed by Prime Minister Imran Khan to look into matters of the Lahore business district has also been found aiding and abetting this unlawful grabbing of the land. The committee headed by Punjab Finance Minister HashimJawanBakht was tasked by PM Khan. The committee decided to first determine the property rights of private owners and then to consider giving back to the actual landowners after Walton airport siezes to operate.

In a joint set of recommendations, the committee approved flight operations of small trainee planes owned by different flying clubs posed a danger to the nearby residents. Therefore, flying operations are to stop.

But it has been found that the said committee never contacted the rightful owners of the land despite orders of the court and committees’ own directions. Instead, the private land owners’ land was illegally leased out to the LCBDDA. Now again it has been illegally offered for auction by the LCBDDA. Legal documentation for auction of the land has already been offered for bidding on Sept 7, which has also been approved by all relevant government departments, including the Board of Revenue, Lahore Development Authority (LDA) and Punjab chief secretary.

“Commissioner Lahore, senior members of Board of Revenue, member colonies and chairman LCBBDA are directly responsible for illegal transfer of land and auction of private land although abandoned by CAA,” one of the affectees told Daily Times, requesting anonymity. He added that the evaluation of the land should be done by international bidders as government bodies were not ready to evaluate the land or even go for a bid. “The committee formed by PM Khan to remove hurdles in acquiring the land for the LCBDDA is comprised of those officers who are all set to grab the land of those people,” he further alleged.

A bid offer by LCBDDA has already been published in multiple newspapers, whereas private land has to be reverted to the original owners and cannot be auctioned for unlawful business gains which serve public purpose of any sort, he maintained and urged Prime Minister Imran Khan, Punjab Chief Minister Usman Buzdar, the National Accountability Bureau (NAB) and the Federal Investigation Agency to probe the ‘scandal’.