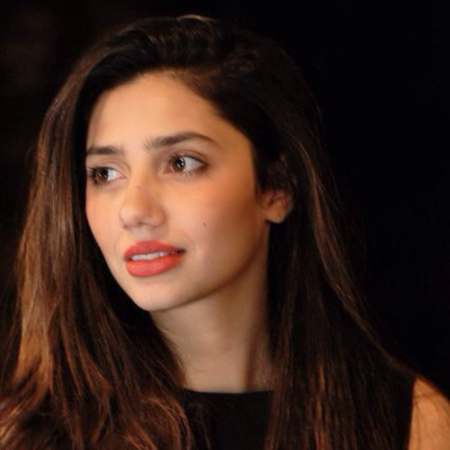 The hashtag #100mostbeautifulwomen2021 has been trending on Twitter. From celebrities and fashion icons to activists and political figures, people have nominated women they find the most beautiful.

Here are some of the most famous women that people have included in the list.

MAHIRA KHAN — Mahira Khan is one of the most famous Pakistani actor. She made her first major breakthrough from Humsafar and ever since then, the actor hasn’t looked back. She appeared in Bollywood blockbuster Raees alongside superstar Shahrukh Khan.

MAHNOOR BALOCH — known for her ageless beauty, Mahnoor Baloch made her debut with the 1993 PTV serial Marvi. She is often appreciated for her fitness and young looks even at the age of 51.

SAJAL ALY — Sajal Aly has appeared in many Pakistani series based on social issues. Some of her major works are Nanhi, Chup Raho and Mohabbat Jaye Bhaar Main. Her Bollywood debut, Mom won hearts not only in Pakistan but across the border as well.

MARYAM NAWAZ — Maryam Nawaz, a Pakistani politician and daughter of the former prime minister Nawaz Sharif, was nominated by one of her fans. Her fashion aesthetics have been in the highlights for quite some time.

BENAZIR BHUTTO — someone mentioned Benazir Bhutto, the first woman prime minister of Pakistan. Notwithstanding all the political differences, Pakistanis agree that although she’s not with us today, her legacy, charm, beauty and leadership is still missed by generations, according to Hamza.

BILQUIS BANO EDHI — Pakistani philanthropist and Hilal-e-Imtiaz holder, Bilquis Bano Edhi was on the list. After the death of her husband Abdul Sattar Edhi, she managed the Jhoola project. An initiative that started in 1952 for children who were abandoned by parents.

HINA RABBANI KHAR — Hina Rabbani Khar was mentioned by a Manal Khan. Rabbani is the youngest person and the first woman to serve as the Foreign Minister of Pakistan at the age of 33.