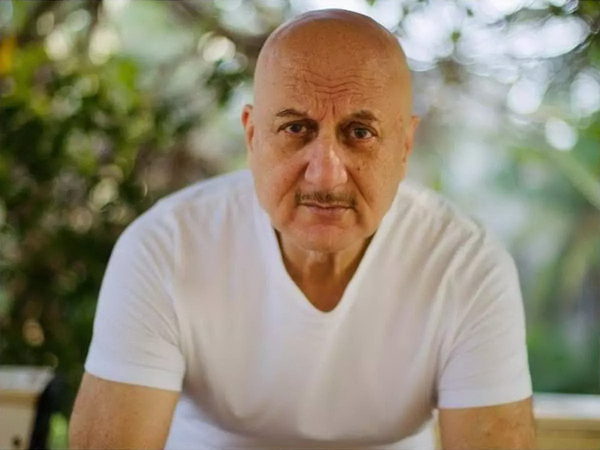 Pakistani singer and social activist Shehzad Roy on Friday humbly corrected Bollywood actor Anupam Kher over his viral video claim. It is pertinent to mention that Anupam Kher took to Twitter on August 18 and shared a viral video of talented kids from Hunza, Pakistan and claimed they were from Indian village. The Pakistani singer, who is also working on education projects in the country, humbly responded to the claims made by the Indian actor. Responding to the Anupam Kher, he took to twitter and said, “Sir @AnupamPKher Thanks for sharing the video I shared a few days back. You say that these talented kids are from Bharat, a humble correction, these kids are in fact from Hunza, Pakistan. I am in touch with them and have sent them all the musical instruments they need.” Earlier, Shehzad Roy had shared the same video on August 11 and asked his fans to find the whereabouts of these kids so he could provide them the instruments they need.