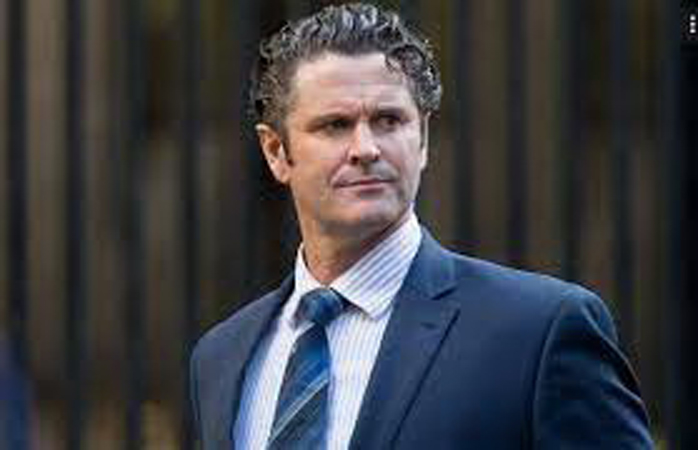 WELLINGTON: New Zealand cricket legend Chris Cairns has been left paralysed after suffering a stroke during a heart operation and faces “a long road to recovery”, his family said Friday. Cairns, 51, one of the world’s top all-rounders in the early 2000s, suffered a life-threatening heart condition this month when a tear developed in the lining of a major artery. The Canberra-based former international underwent emergency surgery in Sydney but his family said he suffered a stroke during the procedure. “This has resulted in paralysis in his legs,” the family said in a statement. “As a result, he will be undertaking a significant rehabilitation process at a specialist spinal hospital in Australia.” It said Cairns and his family had returned to Canberra to focus on spending time together and “making whatever progress they can in his recovery”. “Chris and his family remain appreciative of the immense public support as they deal with this difficult time,” the statement said. Cairns played 62 Tests between 1989 and 2004, averaging 29.4 with the ball and 33.53 with the bat, including 87 sixes — a world record at the time. However, his on-field achievements were overshadowed by match-fixing allegations, strongly denied by Cairns.