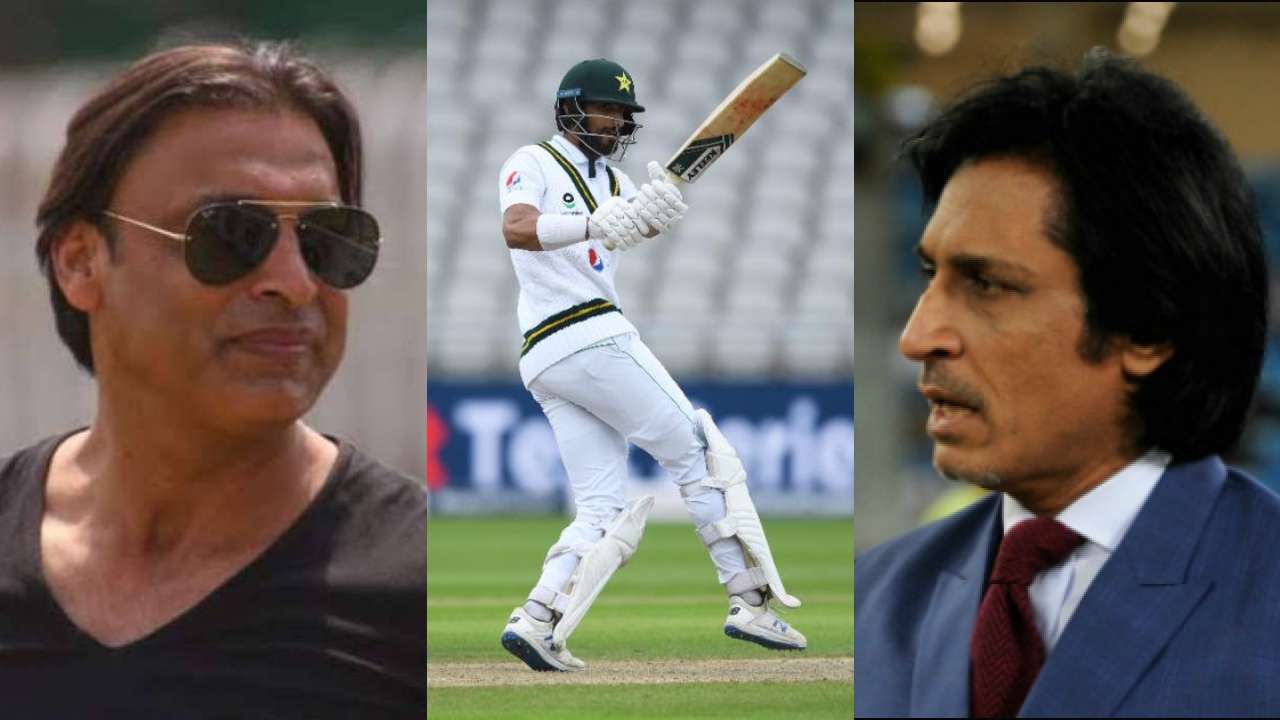 LAHORE: Ramiz Raja as the Pakistan Cricket Board (PCB) chief will not alternate the board’s current management, according to the opinion of former fast bowler Shoaib Akhtar.

Shoaib Akhtar said that Ramiz Raja will be fortunate in introducing enthusiasm among Pakistani cricketers and ensure they will play outstanding cricket.

“Back in the ’90s, we used to play with aggression,” said Akhar, recalling the days of cricket when Pakistan used to dominate. “He has been a part of the team during those days, he knows all about it. Our batting line-up was full of aggressive players,” he added.

Shoaib said that the long agoPakistan cricket team included a host of stars and match-winners, that are missing from the team today. “Pakistan has found talented bowlers but in patches,” he said. “Fine, we do have Hassan Ali, Shahnawaz Dahani and Shaheen Afridi. But we are missing that X factor,” he stressed.

When asked what Ramiz Raja can do differently and how he can reform Pakistani cricket, the forerunner-cricketer said Raja would have to bring in a new selection committee. He added that in his opinion Ramiz Raja will be able to run the PCB like a corporation.