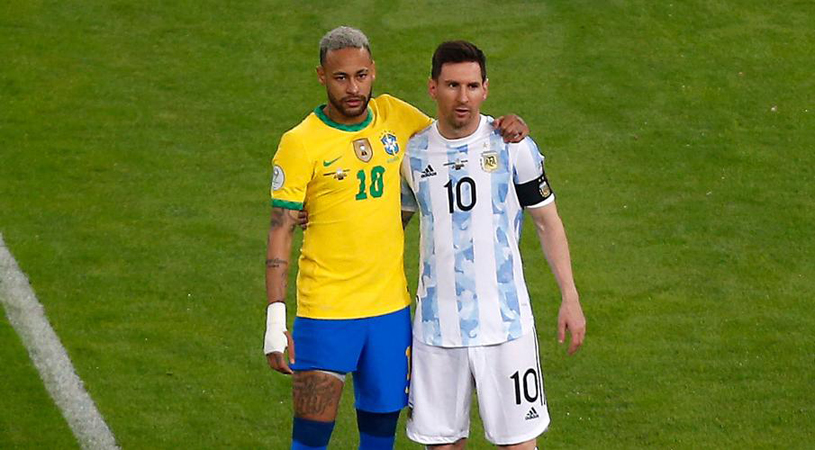 PARIS: The French Professional Football League (LFP) shared the regrets expressed by other European leagues over FIFA’s handling of September’s World Cup qualifiers in South America. The Italian and English top flight leagues are also upset about FIFA’s decision to not extend exceptions for call-ups to countries where quarantine upon re-entry is mandatory. “The LFP regrets that FIFA has failed to take into account the interests of national leagues nor those of the clubs that employ the players,” the French league said. One such employer, Paris Saint-Germain, will send its two brightest stars Lionel Messi and Neymar to Argentina and Brazil for an extended series of World Cup dates. FIFA offers no provision for clubs to refuse to send their players to a nation where they would be required to quarantine on return. “This poses a major problem for clubs,” the LFP said. Spain’s La Liga also said it would back its clubs in stopping players from leaving during the windows in September and October. FIFA president Gianni Infantino demanded that the leagues and national federations “show solidarity” with international competitions.