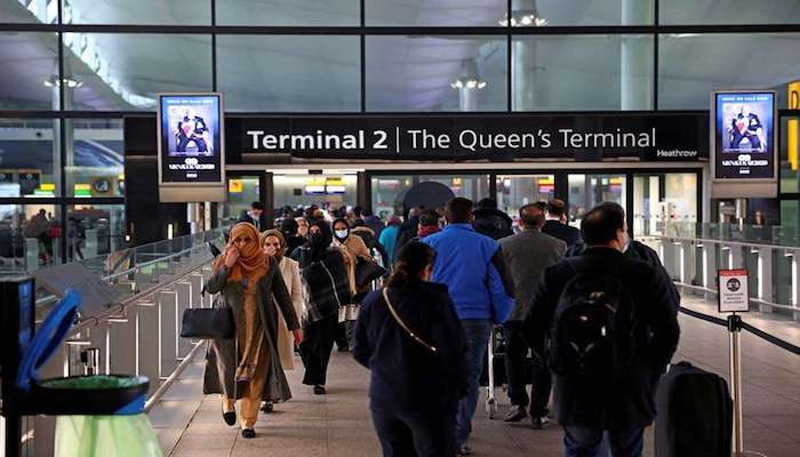 Pakistan continues to remain in the red list, as the UK government announced its latest travel review on Thursday, a private TV channel reported.

According to the latest update, seven countries, namely, Canada, Denmark, Finland, Liechtenstein, Lithuania, Switzerland, and the Azores will move into the green list starting 4am on Monday, August 30. Thailand and Montenegro, on the other hand, will be added to the red list at the same time, “reflecting the increased case rates in these countries and the higher risk that travel from these countries poses to UK public health”, said the notice.

“The high rates combined with lower levels of published genomic surveillance in Thailand and Montenegro than other countries mean that an outbreak of a new variant or existing variants of concern (VOC) or variants under investigation (VUI) cannot be easily identified before it is imported and seeded across the UK,” it added.