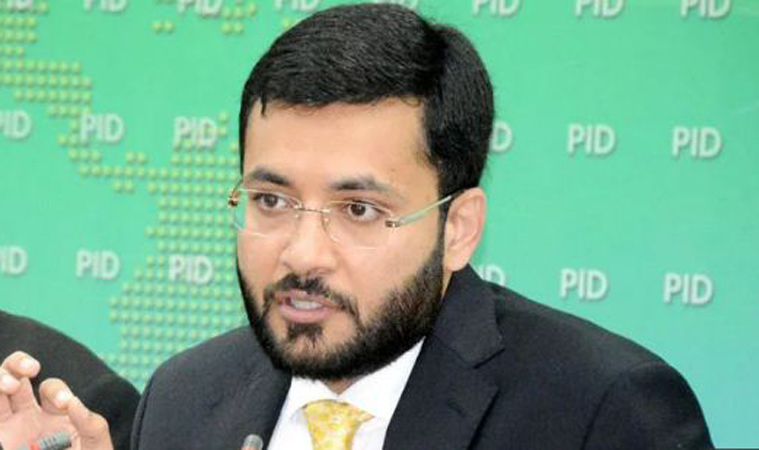 Minister of State for Information and Broadcasting Farrukh Habib on Thursday asked the multi-party alliance Pakistan Democratic Movement (PDM) to review its own performance instead of criticizing the government for its three-year in power.

During the last couple of years, the parties to the alliance did nothing, but only resorted to infighting and washing each others’ dirty linen in public, he said while addressing to opening ceremony of the first-ever tennis ball cricket tournament of Video Journalists Association of Islamabad.

He said the PDM was fully disintegrated as currently there were two factions in the alliance pursuing different narratives. One was insisting on politics of resistance while the other called for politics of reconciliation, he added.

Farrukh said the past performance of PDM reflected nothing but shame, failures and humiliation. Their movement was solely limited to the blackmailing (the government) for getting an NRO like concession and closure of National Accountability Bureau (NAB). He said their movement had nothing to do with common man. There would have been two-party system in the country, if they really had cared about layman, he added.

The minister said the opposition parties during their respective tenures did nothing for welfare of people, but only focused on building properties abroad and amassing corrupt money through Telegraphic Transfers (TTs) and fake bank accounts.

About the proposed Pakistan Media Development Authority, he said a media complaint commission would be set up under the initiative for protection of journalists’ rights.

To a query, the minister said it was the first government in the country history’s which had set the tradition of presenting yearly performance reports before public on regular basis. Prior to the Pakistan Tehreek-e-Insaf (PTI) government, the country was only ruled by those parties that used to put their performance under rug. He said the main purpose of issuing yearly performance was to inform the public about the achievements made by the government on economic, foreign and social fronts.