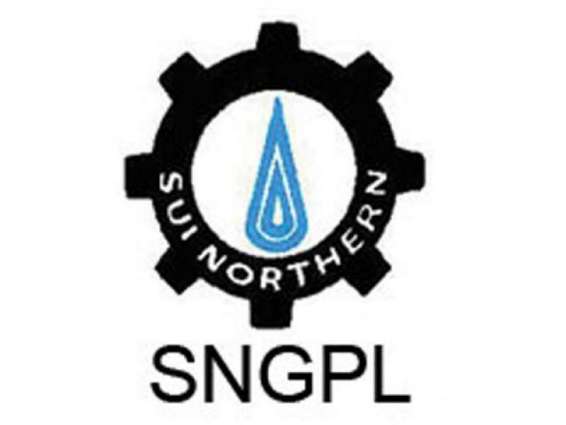 Sui Northern Gas Pipelines Limited (SNGPL) has fired the services of over 1, 500 of its employees on the Supreme Court (SC) orders.

When the Pakistan Peoples Party (PPP) was in power with former prime minister late Benazir Bhutto (BB) the officers and ordinary staff members were dismissed who were recruited between 1993 and 1996. When Pakistan Muslim League-Nawaz (PML-N) came to power in 1997, they terminated these employees only to be reinstated by the PPP when it took office in 2008.

The SNGPL administration has banned the entry of executive officers and other members of the staff in its offices besides ordering seizure of their duty cards. Similarly, a notification has been issued under which the facilities of free provision of gas as well as medical treatment have been withdrawn.