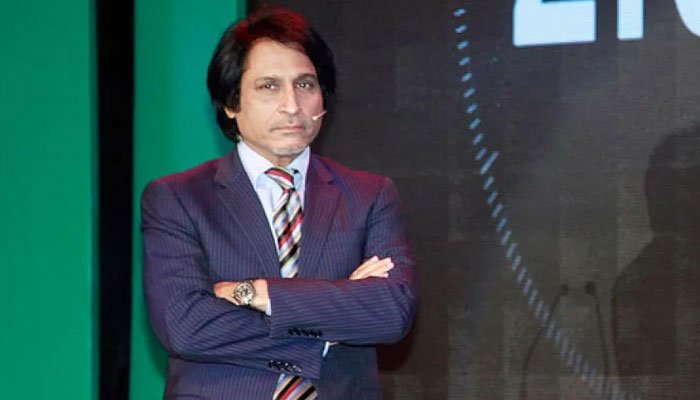 ISLAMABAD: Ex-Pakistani cricketer and commentator Ramiz Raja welcomes the post of Pakistan Cricket Board (PCB) Chairman, as per Cricbuzz. “The aim is to reset Pakistan cricket’s GPS and will be in pursuit of excellence,” Ramiz Raja was quoted by the website as saying.  Cricbuzz reported that Raja made his decision today. Three days earlier, he had told the website, after meeting the prime minister, “I have given him (Imran Khan) my plans. He will make a call.”

Ehsan Mani, after meeting with the Prime Minister Imran Khan, on Thursday refused to continue working as the PCB chairman.

In a telephone call, Mani confirmed that he is not interested in working as PCB chairman anymore. When Mani was asked whether he has any information about the new PCB Chairman, he said that Prime Minster will soon disclose his name. Responding to another question, Mani said that he does not want to carry on his job as the PCB chairman. The sitting PCB chairman hung up the phone, saying that he has said whatever he has to say.

On the other hand, as per the confidential sources, Wasim Khan has taken the nonpermanent additional charge of the post of chairman according to the constitution of the board.

The development came after media reports that the prime minister was considering appointing former Pakistan captain Ramiz Raja as the PCB chairman.

Meanwhile, according to a report published in The News, Mani will most probably continue to be a PCB Governing Board member and ultimately contest elections as the chairman of the board for the second term in office.

Sources privy to the development said that it is believed Raja would serve as the deputy to the chairman for a specific period, and then again a change would come. Mani and former Pakistan Test captain Raja on Monday had called on PM Imran Khan individually to discuss the future setup of the cricket board.

Mani was first to call on PM Imran Khan, who is also the patron of the board. Ramiz also met the premier for a short duration. It seems after the meeting that Mani and Ramiz would get the premier’s approval as the PCB Governing Board members for the next three years.

A source within the PM House revealed: “There are good chances that Mani would continue to be Governing Board member and ultimately contest elections as the chairman of the board for the second term in office. However, would he be able to complete his second term in office is another question.”

The News also caught up with Mani at a local hotel following his meeting with PM and questioned the outcome. “I am not in a position to share anything with you. It is PM House that will be making any statement on the meeting,” Mani told the publication.