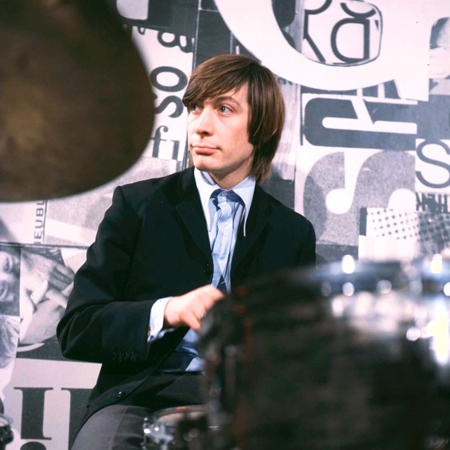 The remaining three members of the Rolling Stones on Wednesday posted poignant tributes for the band’s drummer Charlie Watts, whose death at age 80 prompted outpourings of condolences from around the world.

Rolling Stones guitarist Ronnie Wood posted a photo of himself and Watts on Twitter Wednesday, writing: “I love you my fellow Gemini. I will dearly miss you. You are the best.” Frontman Mick Jagger posted a photograph of Watts smiling broadly as he sat at the drum kit, while Keith Richards posted a photo of Watts’ drum kit on stage with a “closed” sign hanging on it. Paul McCartney said in a video message posted online Tuesday that “Charlie was a rock and a fantastic drummer”.

Watts announced earlier this month he would miss the resumption of the Rolling Stones’ tour of the United States in September after undergoing a medical procedure.

His publicist Bernard Doherty said in a statement Tuesday he “passed away peacefully in a London hospital earlier today surrounded by his family”.

Watts was known as the quiet man of the riotous band, which helped define the Swinging Sixties and then the hippie era with timeless hits such as “Jumpin’ Jack Flash” and “Satisfaction”. Born on June 2, 1941 in London, he discovered jazz around the age of 10, with the likes of Jelly Roll Morton and Charlie Parker. He had no formal training and learned by watching great jazz drummers in London clubs.

After studying art, he found a job as a graphic designer and played with a variety of jazz bands in the evenings before joining the Rolling Stones in 1963.

He was named the 12th greatest drummer of all time by Rolling Stone magazine in 2016.

Watts was treated in the 1980s for alcohol and heroin abuse but said he had successfully come off them, and was treated for throat cancer in 2004.