In highest tally of deaths in a day, 141 lose lives to Covid 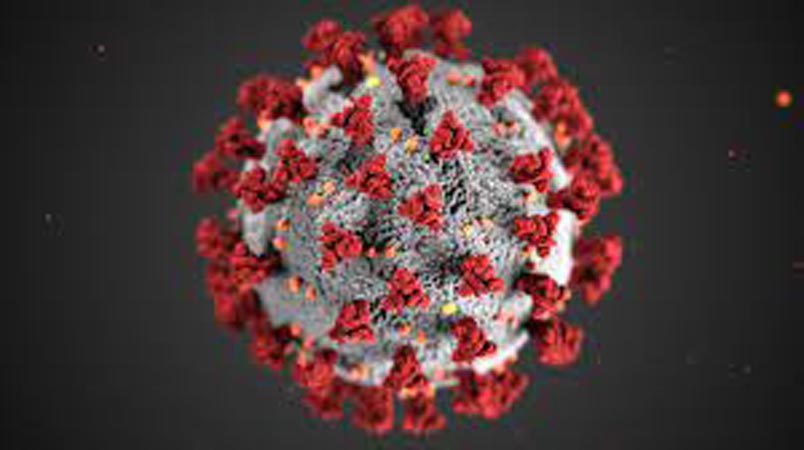 As many as 141 patients lost their lives to Covid-19 on Wednesday, touching the highest tally of deaths in a single day due to virus.

The national tally of total active Covid-19 cases was recorded at 91,204 on Wednesday, with 4,199 more people testing positive and 3,915 people recovering from the disease.

At least 135 of the deceased were under treatment in hospitals and six perished in their respective quarantines or homes, according to the latest update issued by the National Command and Operation Centre (NCOC). Most of the deaths were reported in Sindh, followed by Punjab. Out of the total 141 deaths, 59 of them were on ventilators.

There were 5,586 Covid infected patients under treatment in critical condition with 73 infected people admitted during past 24 hours in various Covid dedicated healthcare facilities of the country.

Around 503 ventilators were occupied elsewhere in the country while no COVID affected person was on ventilator in Balochistan and Azad Jammu and Kashmir (AJK).