* Body told complaints pertaining to fake accounts of dignitaries, parliamentarians and politicians are processed on priority 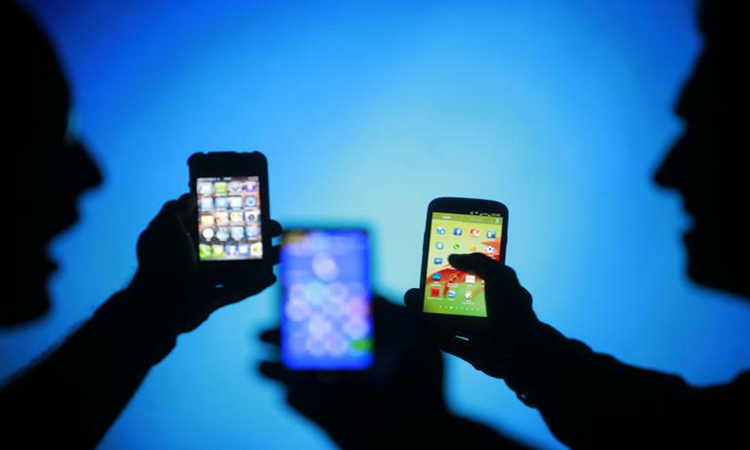 The Pakistan Telecommunications Authority (PTA) has managed to process against 7,862 uniform resource locators (URLs) for blocking in pursuance of the complaints and proactive search.

In a briefing to the National Assembly Standing Committee on Interior, which was held under the Chairmanship of Raja Khurram Shahzad Nawaz Wednesday, the body was informed that complaints pertaining to fake accounts of the dignitaries, parliamentarians, and political personalities are processed on priority.

The representative of PTA informed that social media platforms like Facebook and Twitter have been requested to put in place a proper strict mechanism so that the users are not able to easily create accounts until certain verification.

He briefed the committee regarding the procedure of complaint handling, the action taken regarding fake, defamatory and impersonation online content besides control of cybercrimes and fake ID issues. The problems faced by residents of the National Police Foundation O-9 Housing Society, Islamabad were also discussed and the committee directed the Ministry of Interior to finalize the enquiry, on account of irregularities, against the society and submit a report accordingly.

The starred question on Farash Town, raised by Muhammad Aslam Khan, was discussed by the Committee. The CDA informed that plots in Farash Town were allotted to the dwellers of Katchi abadis in the Model Urban Shelter Project. The Committee directed CDA to issue ownership letters to all genuine allottees after necessary verification and submit the report to the Committee.

The Lt Commandant Frontier Constabulary (FC) briefed the committee about the functions, performance, expenditure, and issues of FC. He informed that the FC works under the control of the Federal Government.

He said that the federal government is empowered to deploy FC in any part of Pakistan for better protection and administration of those areas. FC has its Corps Headquarters (CHQ) located in Peshawar, it is headed by Commandant FC (CFC), who is assisted by two Deputy Commandants (DCs FC), he added.

He said that the district is the basic unit of the operational hierarchy of FC and that there are 17 districts in total known by the names of FC Districts.

He said that each district is headed by a District Officer (DO), commonly known as DO FC who is an officer of the rank of BS-19 or BS-18.

The committee directed the Ministry to resolve the issues of FC relating to salaries, Shuhada compensation, allowances and operational activities.

The Bill titled “The Criminal Law (Amendment) Bill, 2021 (Government Bill)” was presented before the Committee and after detailed discussion, the Committee recommended that the bill may be passed by the National Assembly.

“The Islamabad Capital Development Authority (Amendment) Bill, 2021” (Government Bill) was presented before the Committee, and the Committee decided that the bill may be passed by the National Assembly.

The Committee considered the Bill titled “The Islamabad Rent Restriction (Amendment) Bill, 2020 (Section 11) which was moved by Ms. Nusrat Wahid, MNA and recommended that the bill may be passed by the National Assembly.

The committee examined the bill titled “The Pakistan Penal Code (Amendment) Bill, 2020 (Section 377C) moved by Ms. Uzma Riaz, MNA and recommended that the bill may not be passed by the National Assembly. The Bill titled “The Prohibition of Kite Flying Bill, 2021” moved by James Iqbal, MNA was presented before the Committee, on which the Committee decided to defer the bill till its next meeting.