‘Policy of composite development to bring prosperity to province’ 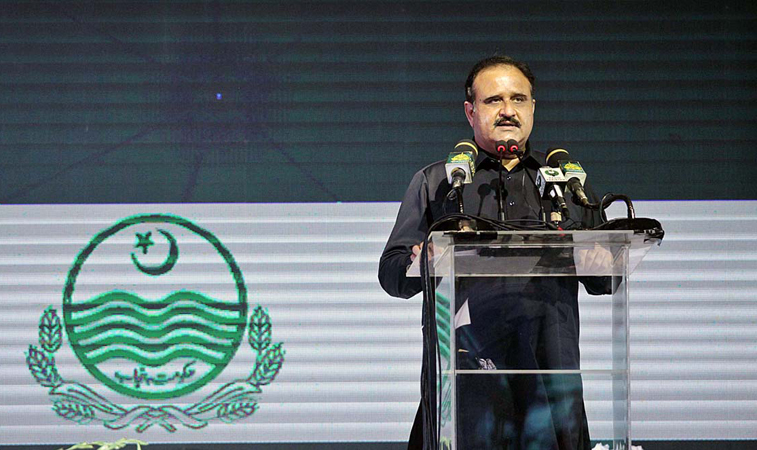 Punjab Chief Minister Sardar Usman Buzdar on Wednesday said the policy of ensuring composite development would pave the way for equal development and prosperity across the province.

He said this during a meeting with Provincial Ministers Asad Khokhar, Muhammad Asif Nakai, Shaukat Lalika, MNAs Raja Riaz Ahmed and Rai Murtaza Iqbal, MPA Mamoon Tarar and former district Nazim Sahiwal Rai Hassan Nawaz who met him at his office to apprise about the problems of their constituencies.

While issuing directions for the solution of constituency-related problems, the CM recapitulated that his doors were open to people and the parliamentarians. He said that parliamentarians were fully consulted while devising district development packages.

The era of exhibitory projects and hollow slogans had ended, the CM continued and further stated that the past rulers, who did nothing but gave lip service to issues, had become a part of history. The politics of revenge was not the agenda of the PTI government as it did not believe in it. The government had worked in accordance with the principles of justice, law and merit to diligently serve the masses, he reiterated.

Meanwhile, Usman Buzdar has approved the construction of emergency towers at Services and Jinnah hospitals to provide the latest facilities to the patients.

While chairing a meeting at his office, which was attended by health minister Dr Yasmin Rashid, health secretary, CEO IDAP and others, the CM directed to take steps for completion of both the projects in a minimum period. The meeting also dilated on the proposal of building a cancer hospital in Taunsa. The CM termed the universal health coverage program an inventive initiative to provide quality healthcare facilities for free. The past government neglected far-forth areas while the PTI-led government was providing the best medical facilities to the people at their doorsteps; he asserted and directed to expedite work on mother and child hospitals.

The Health Minister said, “Pakistan is on fifth position among 30 countries facing TB cases. Out of these patients, 60% are form Punjab. We are grateful to the WHO for the donation of these motor bikes. Timely diagnosis can help control spread of TB. The WHO has also supported Punjab a great deal during the Corona Pandemic. Our District TB Lab Supervisors are experienced. Free TB medicines are being provided to people at 306 BHUs, 146 DHQs and THQs, 33 Teaching Hospitals, 13 TB Clinics and 48 private sector public hospitals. In Punjab 636 microscopy Labs, 163 Gene Expert labs, 7 BSL2 and 3 BSL3 labs are providing free diagnostic services. In year 2020, more than 500,000 people were provided microscopy services. Over 93 per cent new cases were provided free medicines. Lab supervisors have key role in lab monitoring and supervision. Today, all Lab Supervisors are being provided motorbikes with the support of the WHO.”