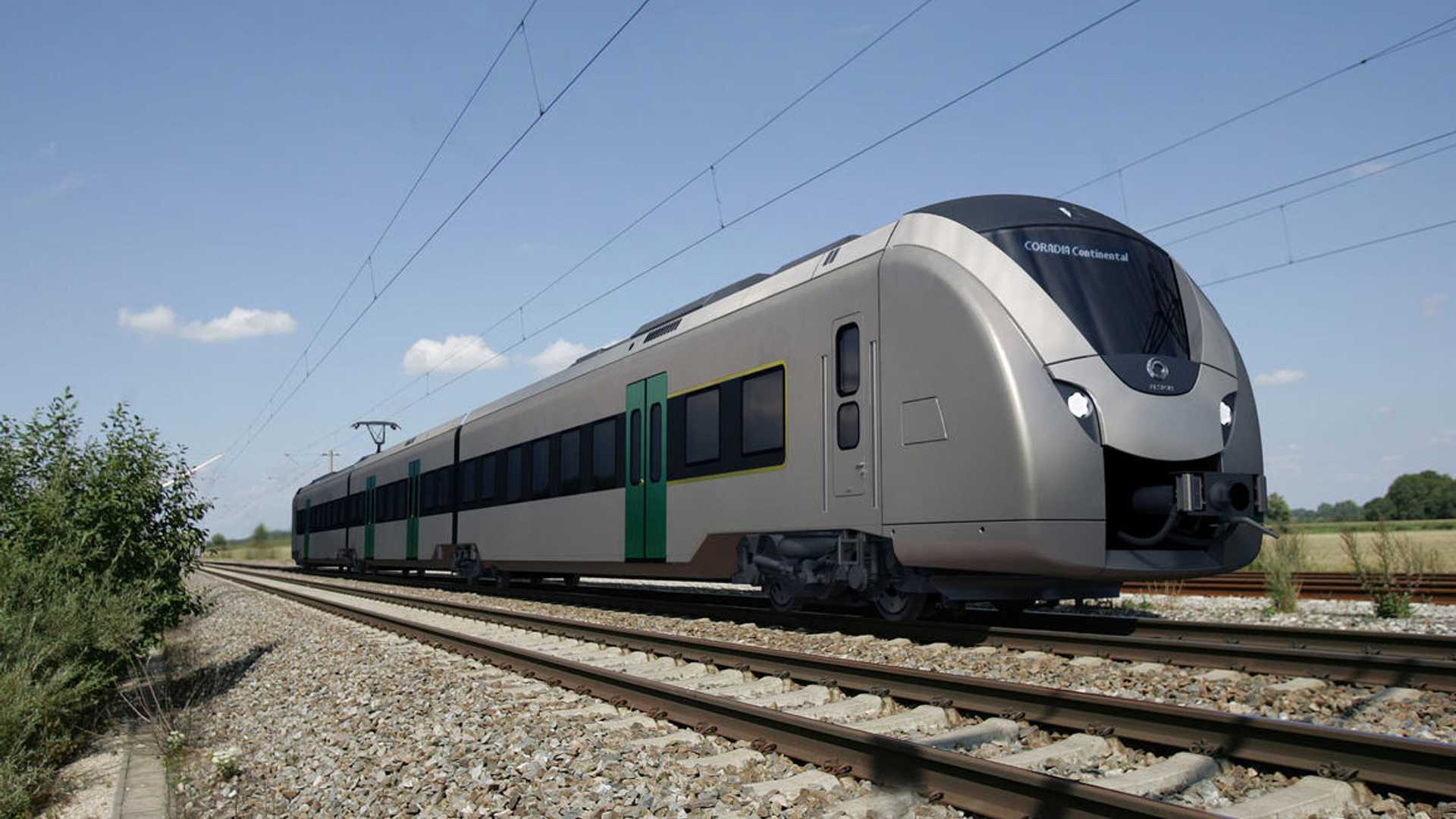 ISLAMABAD: Federal Minister for Planning Development and Special Initiatives Asad Umar on Wednesday chaired a meeting to review the present status and pace of work on Karachi Circular Railway (KCR). During the meeting, the secretary Pakistan Railways informed the minister that the Karachi Circular Railway project was on track as per the timelines given by the ministry. He informed that the KCR envisages the construction of a 43-km long world-class affordable mass transit system using environment-friendly electric trains.

The minister was also briefed on Freight Corridor from Keamari to Pipri Marshalling Yard. The Freight Corridor project, which envisages construction/duali-sation/upgradation of a 50-km dedicated freight corridor from Karachi Port to Pipri and includes the development of an Inland Container Depot / Marshalling Yard at Pipri. The Project is expected to capture 40% of the cargo meant to be transported to the upcountry.

Asad Umar directed Pakistan Railways to fulfill all the codal formalities at the earliest and ensure to make all the necessary arrangements for the groundbreaking of KCR infrastructure by September 2021. The planning minister also directed all concerned officials to ensure the completion of the projects within the timelines, as these projects were crucial for the socio-economic well being of the people of Karachi. Federal Minister for Railways Azam Khan Swati, Secretary Planning, Secretary Railways, Chief Executive Officer PPP Authority, and senior officials of both ministries participated in the meeting.

According to Pakistan Railways, the Karachi Circular Railway project will be completed in three phases. The length of the KCR project was 43.13km, including 14.95km on the ground and 28.18km elevated. It would have 24 stations and its per-day ridership would be around 550,000.

The second phase will expand operations to a seven-kilometer track running from Orangi Station to Gilani Station, while the third will see trains running over a nine-kilometre stretch between Gilani Station and Drigh Colony. The second phase of KCR will cost Rs 8.70 billion, whereas, the third phase would be completed under a public-private partnership