Making our list of some of Urdu literature’s finest 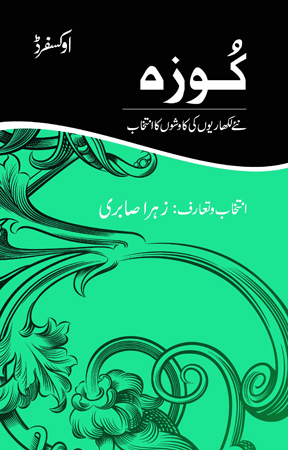 This is a compilation of 40 short stories by new writers. These were selected from stories contributed by almost 650 writers for a short story writing competition arranged by Oxford University Press Pakistan. Those who took part in the competition hailed not just from Pakistan but from all countries where Urdu speakers and readers are present. There is great variety of theme in these stories, and the collection can be a useful and interesting addition in libraries for students of Urdu. 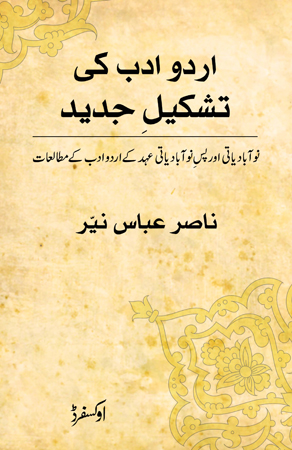 The present book follows from the author’s earlier work, in which he had written of the colonial impact on the making of the ‘new Urdu literature’ of the 19th century, focusing on the power-seeking strategies of colonial rulers and seeking to comprehend the response of Urdu writers towards these colonial strategies. In this book he examines issues related to the conceptual and formal basis of modern Urdu literature. 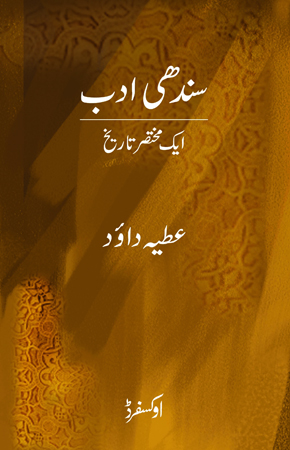 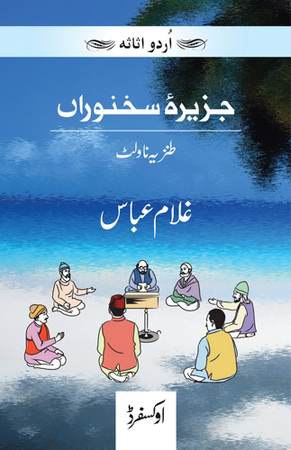 Jazeera-e-Sukhanwaran is a popular novella by Ghulam Abbas who is considered among the front ranks of Urdu short story writers. Written in satirical and humorous language, the book creates an imaginary situation relating to the lives and art of various Urdu poets. It presents the mood and condition of the poets in our society in a unique manner. The novella was written in 1937 and was serialised in a literary magazine. First published in a book form in 1941, it has been out of print for two decades. This volume makes this important work available again to a wider readership. 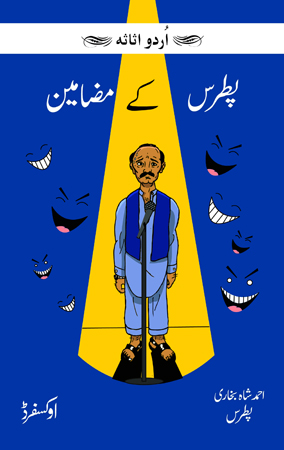 The essays in this book constitute a landmark in the evolution of humorous prose in Urdu. The individual essays contain various characters in comic situations, such as a very dull student or a henpecked husband. In contrast to the riotous and ribald Urdu prose of the 1920s, Patras developed a style that was as communicative as it was restrained. The quality that pervades the essays is a combination of humour and satire that keeps one enthralled. This edition contains the authentic and original text and has, in addition, three very rare reviews in which Patras combined the functions of literary criticism and humour.