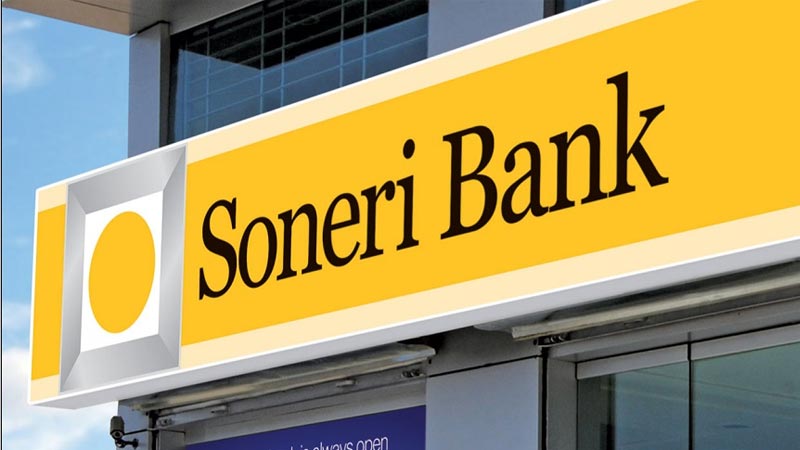 The Board of Directors of Soneri Bank Limited, in their 186th meeting held in Lahore on 24th August 2021, approved the Bank’s condensed interim financial statements for the half year ended 30 June 2021.

The Bank posted profit before tax (PBT) of Rs. 3,027 million and profit after tax (PAT) of Rs. 1,822 million for the half year ended June 2021, as compared to Rs. 1,931 million and Rs. 1,129 million respectively in the same period last year. The Bank’s EPS was recorded at Rs. 1.65 per share for the current reporting half year, as compared to Rs. 1.02 for the comparative prior period, indicating an impressive growth of 61.36 percent. The Bank’s Net Interest income for the half year was reported at Rs. 5,705 million, improving by 6.54 percent against Rs. 5,355 million reported for the same period last year. Growth in expenses was restricted at 12.19 percent as compared to the prior period with Non-markup expenses reported at Rs. 5,000 million for the half year ended 30 June 2021.

The Bank continues to remain adequately capitalized, with CAR of 16.23 percent as at 30 June 2021. The Board of Directors recognized and appreciated the efforts of the management in delivering improved performance amidst challenging times. The Board remains confident that the Bank shall continue to protect and serve the interest of all stakeholders by fulfilling the growing banking needs of our society, and focusing on financial inclusion and customer satisfaction.