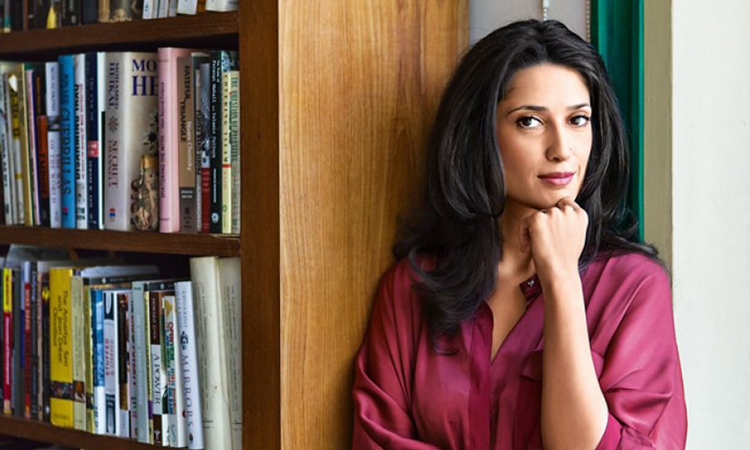 It is pertinent to mention here that Angelina Jolie is also an envoy for the UNHCR, recently debuted on Instagram for the sake of displaced Afghans after the Taliban takeover and promised to amplify their voices.

Jolie turned to her Instagram handle last week and talked about how young girls in Afghanistan will suffer after the Taliban takeover.

While Jolie s call for help received multiple praises from around the world, writer Fatima Bhutto has genuine questions to ask.

“Judging by some leading feminists and actresses, Afghanistan was a paradise until last week.” In another tweet, she added, “Thanks so much, do Palestine next.”

Bhutto in her last tweet of the series talked about the pressing issue of Kashmir. “Has anyone told her about Kashmir?”

She has expressed her wish for the actor to talk about Kashmir and Palestine as well, since it only makes sense to call attention to the plight of those suffering around the world, instead of simply focusing on one region.

In an earlier tweet, Bhutto pointed out how “West has always excelled in PR, hugging babies, crying on TV, prancing around in burqas.” According to her, they are “bending over backwards in Afghanistan to shape the story and cover their catastrophic incompetence, callousness and corruption. Won’t work. Your failure will haunt you.”