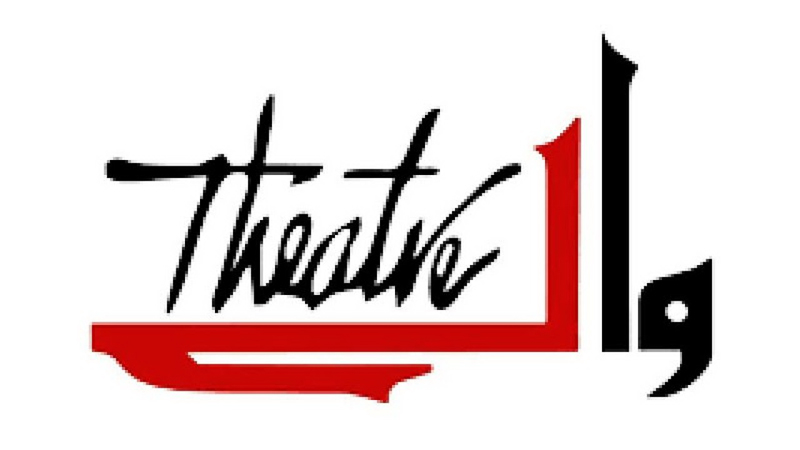 Theatre Wallay has started registration of music classes in ‘Sitar and Tabla’ to be held at the Farm from September 1. According to the announcement, a Sufi musician, composer, and writer, who plays the plucked string instrument Sitar, Wajih Nizami will conduct the classes.

He has been described as the most well-known contemporary musician and a brilliant performer.

Wajih Nizami is a classical sitarist and upholds the tradition of sitar playing handed down to him through eighteen generations of dedication and devotion to music.

He is carrying the legacy of Mian Tan Sein Ji, the court musician of Mughal emperor, Akbar.

Irfan Khan is another versatile musician who has been playing tabla for two decades will also co-instructor at the music classes.

He has performed locally and internationally.

Irfan is a committed and innovative music teacher and teaches various instruments to people of all ages.