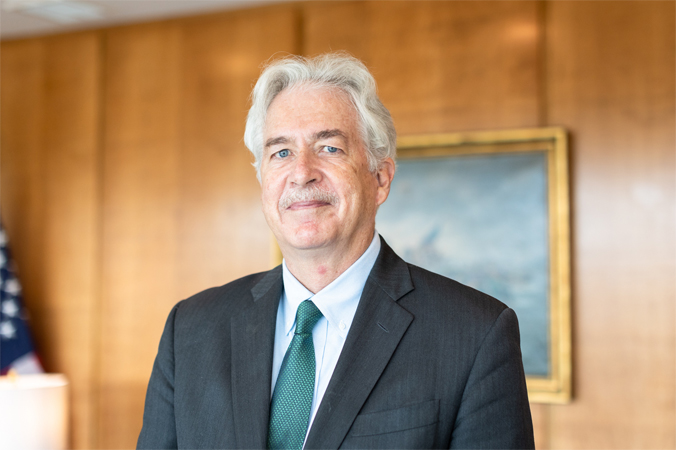 The meeting, if confirmed, is the highest level diplomatic encounter between the US and the insurgents since the Taliban took over Afghanistan’s capital last week.

The Post, citing unnamed US officials who spoke on the condition of anonymity, said CIA chief met Mullah Baradar in Kabul on Monday as the Biden administration continues efforts to evacuate US citizens and other allies amid chaos at the airport in Kabul.

Representatives for the CIA and the White House did not immediately respond to a request for comment. Burns is one of US President Joe Biden’s most experienced diplomats; while Baradar, who headed the Taliban’s political office in Qatar, is one of the top leaders in the regime that has taken power in Kabul.

A spokesperson for the CIA would not confirm the meeting to AFP, saying that the agency “never discusses the director’s travels.” The Washington Post, which cited anonymous US sources for the meeting, did not reveal the content of the discussions between the Taliban co-founder and the CIA boss.

But it said it was likely they revolved around any delay in the deadline for the United States to finish evacuations at the airport of the Afghan capital, where thousands of Afghans, terrified by the return of the Taliban, are still massed with the hope of fleeing the country.

Biden has set an August 31 deadline to finish the chaotic airlift organised by thousands of temporarily deployed US and UK troops, but has left the door open to an extension if needed. But a spokesman for the Taliban warned Monday the group would not agree to any extension, calling the issue a “red line”, with any delay viewed as “extending occupation”.