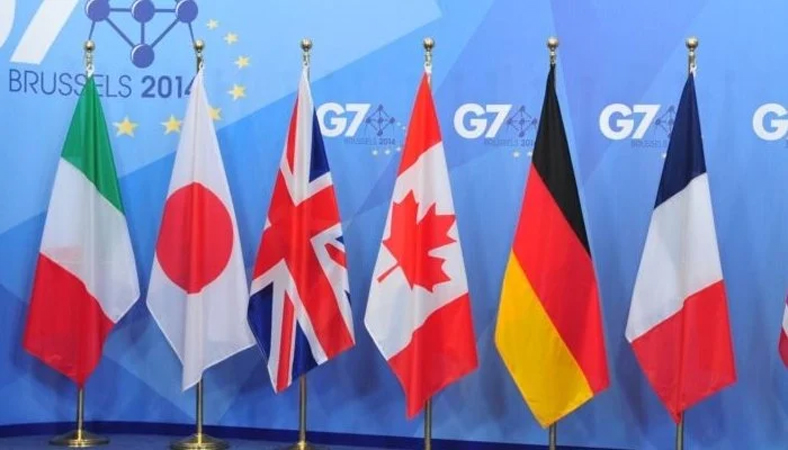 An emergency meeting of the G7 leaders on Tuesday agreed that the Taliban will be held accountable for its actions in Afghanistan on protecting women’s rights and preventing terrorism.

“We reaffirm that the Taliban will be held accountable for their actions on preventing terrorism, on human rights in particular those of women, girls and minorities and on pursuing an inclusive political settlement in Afghanistan,” said a statement issued by Downing Street after British Prime Minister Boris Johnson convened the meeting.

The Taliban must “guarantee” a safe passage for those fleeing Afghanistan beyond the current August 31 evacuation deadline, the G7 agreed Tuesday, according to British Prime Minister Boris Johnson.

Johnson, who convened the emergency meeting, said that he and his colleagues had agreed “a roadmap for the way in which we’re going to engage with the Taliban” in the future. He added that the “number one condition” was “to guarantee… through August 31 and beyond, a safe passage for those who want to come out.”

US President Joe Biden has decided to stick to his August 31 deadline to pull American forces out of Afghanistan, US media reported Tuesday. Biden made the decision after talks with G7 counterparts and a demand by the Taliban that the United States not extend its stay past the end of this month, CNN, Fox News and other media reported, citing senior US officials.

He was expected to announce his decision Tuesday afternoon amid concerns that US citizens and thousands of Afghans who worked for American and allied coalition troops in the country could be left behind. It means that the nearly 6,000 US troops who have taken control of Kabul’s Hamid Karzai international Airport since August 14 have just seven days to wind up their operation and exit.