No extensions for US evacuations: Taliban 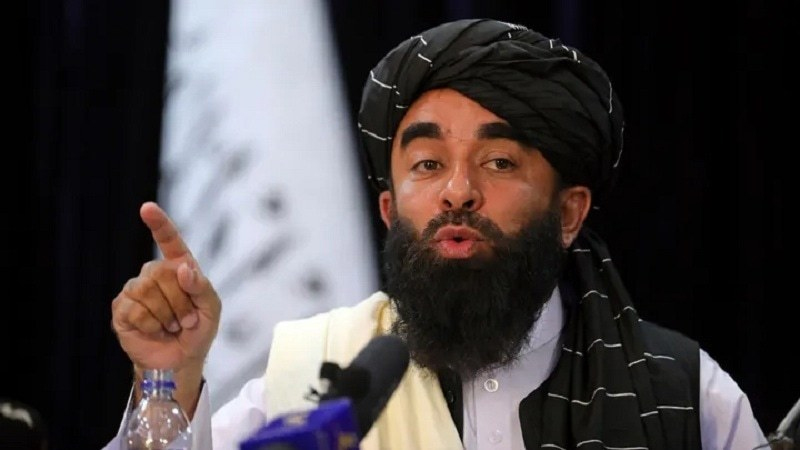 A Taliban spokesman on Tuesday said the US must complete its evacuation of people from Afghanistan by the August 31 date the Biden administration set for the withdrawal of all American troops.

Addressing a press conference, Taliban spokesman Zabihullah Mujahid said his group would accept no extensions to the deadline. He said life was returning to normal in the country but chaos at the airport remained a problem.

Many Afghans are desperate to flee the Taliban takeover of the country. The spokesman said the United States should stop evacuating skilled Afghans, and warned Western forces against extending the Aug 31 deadline for airlifts out of the country. The group said Americans were taking “Afghan experts” such as engineers out of the country. “They have planes, they have the airport, they should get their citizens and contractors out of here,” said Mujahid.

The Taliban leader also said female Afghan government workers should stay home until security conditions in the country improved. US-led troops have ramped up operations to get thousands of people out of Kabul, after the Taliban warned they would not allow the US to extend the deadline for a complete withdrawal.

Mujahid during the news conference said he was not aware of any meeting between the Taliban and the CIA, but he did not deny that such a meeting took place. Earlier in the day, the Washington Post reported that CIA chief William Burns held a secret meeting in Kabul with Taliban co-founder Mullah Abdul Ghani Baradar on Monday. The meeting, which if confirmed will have been the highest-level encounter between the Taliban and the Biden administration since the group’s return to power, came as efforts to evacuate thousands of people from Taliban-controlled Afghanistan became increasingly urgent.