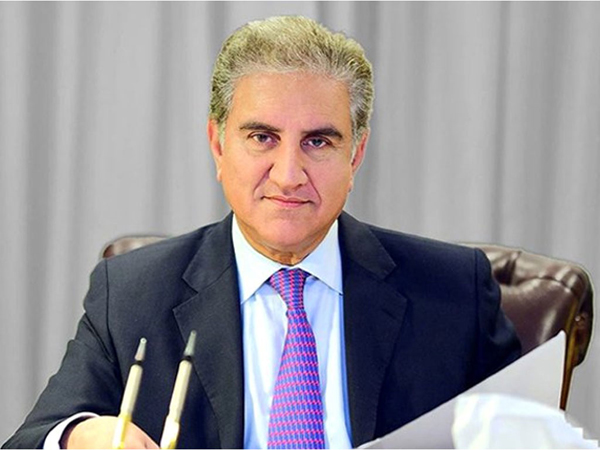 Foreign Minister Shah Mahmood Qureshi will begin his four-nation tour to Tajikistan, Uzbekistan, Turkmenistan and Iran from Wednesday to exchange views with the leadership on the evolving situation in Afghanistan.

The foreign minister will commence his visit from Tajikistan, followed by two other Central Asian States and then Iran. “During the visit, the Foreign Minister will have high-level interactions to exchange views on the evolving situation in Afghanistan and on enhancing bilateral relations,” the Foreign Office said on Tuesday.

During the consultations from August 24 to 26, Qureshi will share Pakistan’s perspective on the latest developments in Afghanistan.

The Foreign Office said Pakistan believed that the neighboring countries have a vital stake in the peace, security and stability of Afghanistan and the region. “It is important to coordinate closely with the neighbours to address common challenges and advance shared goals of peace, security, stability and regional connectivity,” it said.

In the bilateral context, the foreign minister’s visit to these countries will build on the recent high-level exchanges to further intensify close cooperative relations. The FO said Pakistan desired to further deepen and broaden its multifaceted cooperation with these partners. “The foreign minister’s visit would help promote a coordinated regional approach as well as strengthen Pakistan’s engagement with Central and West Asia,” it said.

Meanwhile, the foreign ministers of Pakistan and Australia on Tuesday held a telephonic conversation and discussed the current situation in Afghanistan.

In a call received from the Australian FM Marise Payne, Foreign Minister Qureshi shared Pakistan’s perspective on the inclusive political settlement in Afghanistan.

Qureshi stressed that it was essential for the world community to support the people of Afghanistan to address humanitarian situation and help for the economic sustenance. He highlighted Pakistan’s efforts to facilitate evacuation of the diplomatic personnel and staff of international organizations and others from Afghanistan.

In the bilateral context, he said Pakistan highly valued its relationship with Australia, having several strands of collaboration including political, economic and cultural. Expressing satisfaction at the current level of engagement, the two foreign ministers agreed on enhancing high-level interactions between the two countries.

The Australian foreign minister appreciated the government of Pakistan for its support and facilitation extended to the countries in evacuation from Afghanistan.