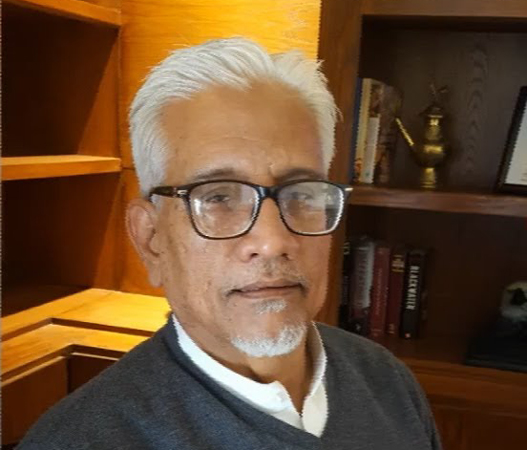 The differences between the two grew over the International Monetary Fund (IMF) programme, the TV channel reported. While Masood wanted the government to implement the IMF conditions as per the money lender’s programme, the finance minister, on the other hand, was of the view that Pakistan will not be able to implement these conditions, the report said, adding that Tarin is in favour of negotiations with the IMF to obtain some relaxation.

The report said Masood sent his resignation to the prime minister on Tuesday, but will continue to work in his official capacity until it is accepted. Tarin has alleged that Masood is not taking him into confidence on important matters concerning finance. So far, neither of the two have publicly spoken about the resignation.

Masood, an eminent economist and former secretary finance, was appointed special assistant on revenue with the status of minister of state by the prime minister in October last year. Dr Masood has a PhD in economics and a master’s degree in political economy from Boston University Massachusetts, USA, and a master’s degree in economics as well as an LLB from Karachi University.