IHC tells NAB to give ‘clear statement’ on Zardari’s warrants 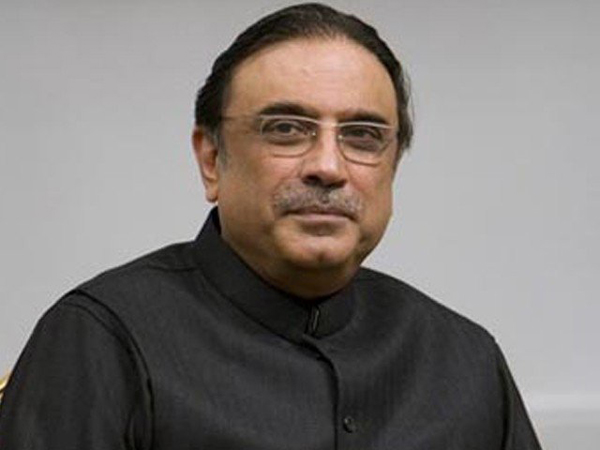 The Islamabad High Court (IHC) Tuesday directed the National Accountability Bureau (NAB) to give ‘clear statement’ regarding the arrest warrant of former president Asif Ali Zardari and adjourned the case till September 21.

NAB informed the court that arrest warrant could be issued against former president Asif Ali Zardari at the next stage as he had submitted unspecific answer to its questionnaire in the New York Property investigation.

NAB submitted its answer to the IHC against pre-arrest bail petition of ex-president Asif Zardari. Justice Aamer Farooq remarked that NAB used to give statements before courts but later it arrested the accused from the outside.

First NAB should be cleared whether it wanted to arrest the accused or not, the court said. Zardari’s lawyer Farooq H Naek pleaded that his client had requested for interim bail on medical grounds instead on merit.

Justice Farooq remarked that the NAB chairman could use its powers anytime for issuance of arrest warrant. The bench directed the NAB to give clear statement regarding the arrest warrant and adjourned the case till September 21. The court also granted one-day exemption from hearing to the petitioner on medical grounds.