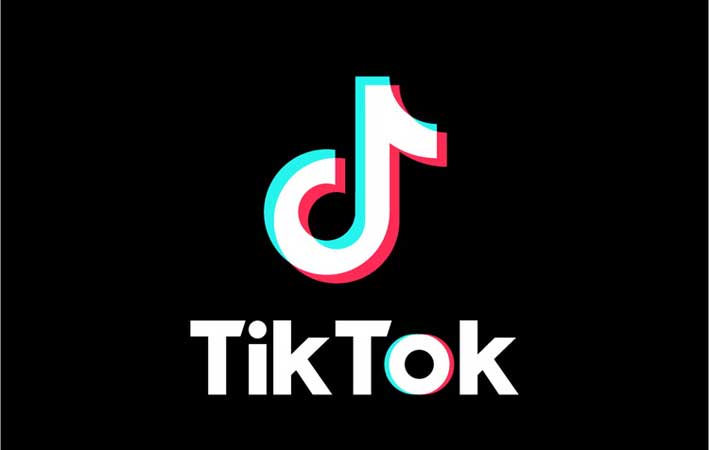 The Punjab Police on Monday submitted a report in response to a notice taken by the Supreme Court’s Human Rights Cell regarding assault of a female TikToker by a mob at Greater Iqbal Park Lahore on Independence Day.

In line with the apex court’s order, the Human Rights Cell had directed the Punjab Police chief Inam Ghani to submit a report on the incident by today afternoon.

According to the report submitted to the SC, the police formed four special teams for a comprehensive investigation into the matter after the incident, and so far at least 92 suspects have been arrested through NADRA identification and geo-fencing.

The report maintained that the police sent 30 videos, 60 photographs to NADRA for identification, adding that nine people were arrested after identified by the national database authority. The police investigated these nine accused and made more arrests on the basis of the information extracted from them, it added. The report maintained that at least 700 people have been declared suspects after the police collected call data records of more than 28,000 people from 6:30 pm to 7:47 pm on August 14.

The geo-fencing data was collected with the help of intelligence agencies, as per the report.

Approximately 407 suspected persons have been interviewed so far and among them 92 were marked as accused.

Moreover, the report quoted the police chief as saying that a thorough investigation into every aspect of the incident would be carried out, adding, all resources would be utilized for impartial proceedings and exemplary punishments would be awarded to the people involved in this incident, the Inspector General of Police assured the top court.

Meanwhile, Punjab police have arrested another two suspects over their alleged involvement in assaulting and harassing Tik Toker girl Ayesha Akram case during a raid at Alipur of district Muzaffargarh here on Monday.

According to police sources, Imran and Yasir have been arrested from Alipur Ward No-4 and Noor Shah Talai respectively after being identified through NADRA’s safe city program.