Sewerage being upgraded in Faisalabad: Farrukh 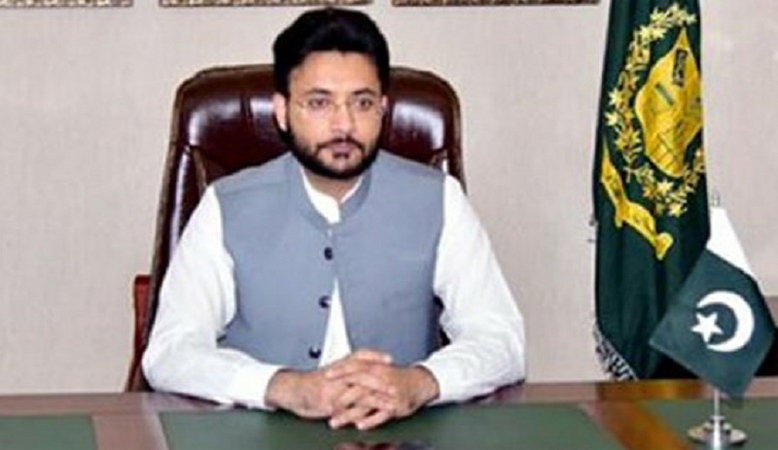 Minister of State for Information & Broadcasting Farrukh Habib has said the government will utilise all available resources to provide basic amenities to masses at their doorsteps by improving the performance of Water & Sanitation Agency (Wasa) and other departments.

He was presiding over a meeting at Wasa Head Office here on Monday while Chairman FDA Chaudhry Lateef Nazar, Managing Director Wasa Abdul Jabbar Chaudhry and other officers were also present.

The state minister directed Wasa authorities to focus on provision of facilitate to masses by launching new projects, in addition to improving working of the existing disposal stations. He regretted that sewerage system in Faisalabad had almost broken, adding that Samanabad and its adjoining areas were in the worst condition due to overflowing gutters and stagnant sewerage water in various streets.

He said that for his constituency, Rs 470 million projects had been proposed including Rs 247 million for laying new sewer lines and Rs 223 million for improvement of disposal stations. He said that Rs108 million would be spent on purchase of pumps, generators, sucker and other machinery to improve the sewerage system in Samanabad, Elahi Abad and Ahmad Nagar and other stations.

He said these projects were directly linked with public welfare. Therefore, their completion period must be reduced from three years to one year. In the later phase, disposal stations of Sitara Colony and Gulshan-e-Iqbal would also be refurbished and upgraded.

He said a proposal was also under consideration to construct an open drain from Samanabad to Paharang drain. It will intake the waste water of adjoining localities and discharge it into Paharang drain.

He directed the Wasa management to issue tenders without delay for up-gradation of disposal stations and improvement of sewer lines. Wasa Managing Director Jabbar Anwar Chaudhry briefed the state minister about Wasa services.