Syria and Palestine also suffering but nobody talks about it: Gauahar Khan

* 'I spend every birthday, in fact every day, wanting peace in the world,' shares Khan, who turned 38 on Monday 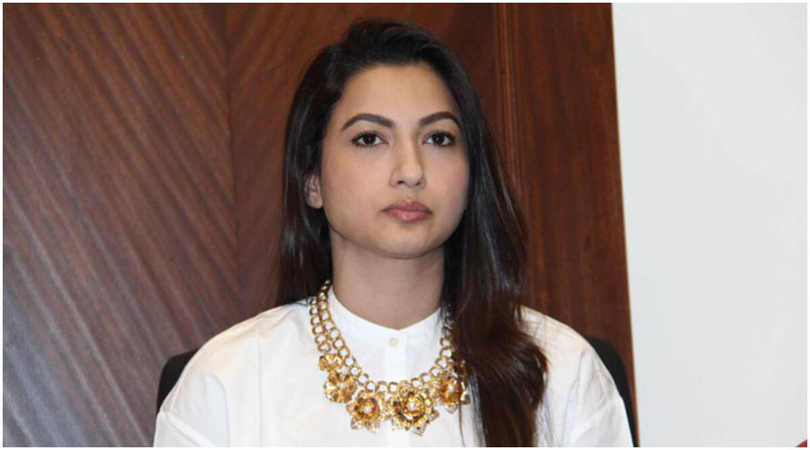 The Bollywood actor is spending her birthday wishing for peace to spread all across the world, and hoping for an end to the exploitation of people in the name of religion.

“I spend every birthday, in fact every day, wanting peace in the world. I want the suffering to end. I want people to just stop (doing) everything in the name of power, religion and just exploiting people’s minds, taking them away from the real issues. I really want people to find peace and happiness,” shares Khan, who turns 38 on August 23.

Throughout the years, Khan has been vocal about issues that matter, from patriarchal mindset to global conflicts, including the ongoing Afghanistan crisis and the prevalent Islamophobia. She uses social media to voice her opinions.

Throughout the years, Khan has been vocal about issues that matter, from patriarchal mindset to global conflicts, including the ongoing Afghanistan crisis and the prevalent Islamophobia. She uses social media to voice her opinions

“Right now, everybody is talking about Taliban entering Afghanistan, which is absolutely crazy. I want to know how many people actually spoke up about the issues that were happening in Afghanistan in the last 20 years when America was there. It was not all happy or hunky dory,” points the actor, adding, “It was a war zone, people were still dying. The Taliban was still attacking people. It was not a peaceful land, Syria is not peaceful, Palestine is not peaceful, but nobody really speaks about it. I feel it is a media operated propaganda that people want to be selective about the causes that they support.”

According to Khan, humanity exists across religions, sex, faiths and countries.

“If you are humane, you should have the same kind of value for everybody. It has got nothing to do with, ‘humko matter karta hai toh hi, hum baat karenge warna nahi karenge’. Your voice is yours. You need to use it wisely and use it for the correct topics,” says the actor, who has been having an eventful birthday month with back to back releases, which includes anthology series Kaali Peeli and Waapis music video with husband Zaid Darbar.

Meanwhile, her birthday also marks one year since Darbar proposed to her for marriage, making it more special.

Talking about the same, she gushes, “This year marks the first anniversary of it. It marks one year of us being together. So, the excitement is doubled this time. I’m sure Zaid’s has planned something, we are not trying to be too extravagant. We will also plan a holiday around it.”