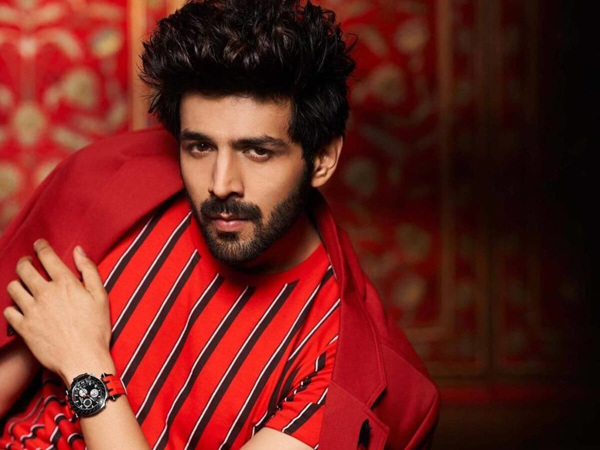 Actor Kartik Aaryan on Sunday night confirmed that he has resumed shooting for one of his much-awaited films – ‘Bhool Bhulaiyaa 2’ that also stars Kiara Advani and Tabu in key roles.

Taking to his Instagram handle, Kartik shared a selfie picture featuring him with Tabu from the sets of ‘Bhool Bhulaiyaa 2’.

Sharing the picture, he wrote, “Begin Again #BhoolBhulaiyaa2.” On a related note, the actor is simultaneously shooting for his upcoming romantic thriller film ‘Freddy’ in Mumbai.

Speaking about ‘Bhool Bhulaiyaa 2’, the movie is the sequel of the 2007 psychological horror comedy film of the same name. The comic supernatural thriller will be helmed by Anees Bazmee, unlike the first one which was directed by Priyadarshan.

The first part of the film was a remake of the Malayalam blockbuster ‘Manichitrathazhu’ which starred Akshay Kumar in the lead besides, other actors including Vidya Balan, Shiney Ahuja, Amisha Patel, and Rajpal Yadav.

Rajpal will make a comeback to entertain the audience with his rib-tickling comic role in the sequel of ‘Bhool Bhulaiyaa’ in which Kartik will play the lead role alongside Kiara.

‘Bhool Bhulaiyaa 2’ is produced by Bhushan Kumar, Murad Khetani, and Krishan Kumar under the banner of T-Series and Cine 1 studios. Besides his comic supernatural thriller ‘Bhool Bhulaiyaa 2’, Kartik has an interesting lineup of films in the pipeline including Ram Madhvani’s ‘Dhamaka’, Hansal Mehta’s ‘Captain India’, Ekta Kapoor’s ‘Freddy’, and Sameer Vidwans’ directorial venture, which was earlier titled ‘Satyanarayan Ki Katha’.