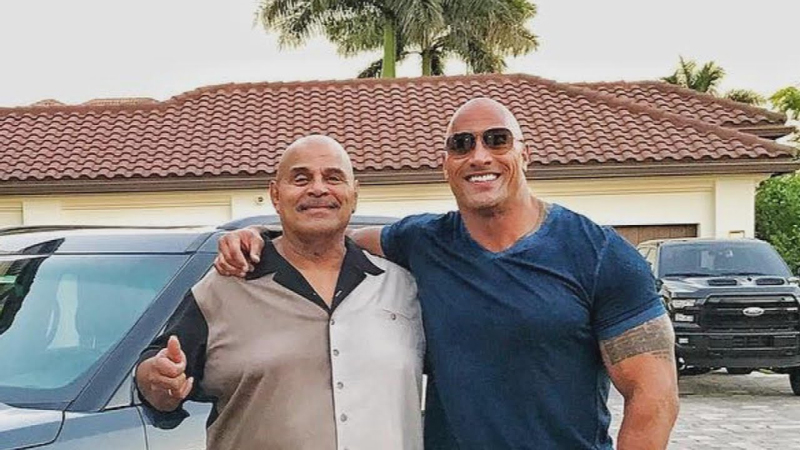 Hollywood star Dwayne ‘The Rock’ Johnson recently honoured his late father Rocky Johnson ahead of what would have been the wrestler’s 77th birthday.

According to People magazine, on Saturday, the 49-year-old actor shared an emotional video detailing how his father helped him become the man he is today. The video also included some throwback footage of Rocky from his days as a football player.

“Man I look at life these days with deep gratitude, humility and a little grace – thankful for those dreams that didn’t come true. That’s the irony of life sometimes where the thing we want most – is sometimes it’s the best thing that never happened,” the ‘Jungle Cruise’ star captioned his post on Instagram.

He added, “I failed at becoming an NFL player. And as complicated as my relationship was with my old man, he was the one who eventually trained me to become a pro wrestler. And the rest is history.”

“Rest In Peace Soulman and cheers to those dreams that don’t come true,” he added, referencing his dad’s nickname from pro wrestling. In the clip, Johnson also got candid about the struggles he and his family faced early in his life.”My dream was to become a professional football player and felt like that was my path. And of course, that dream didn’t come true. But life is so wildly unpredictable. And when you look back, sometimes the dreams that we have and the things that we want most to happen in life are sometimes the best things that never happen,” he said.